April 12, 2001, was my 34th birthday, and Anna and I both took the day off work to celebrate. I wanted to go someplace interesting and exciting, but someplace fairly close--we didn't want to leave the new kitties home alone for too long. Jupiter, Luna, and Tesseract are, after all, only 10 weeks old!

I'd read about Providence Canyon State Park in one of my many travel books (Touring the Backroads of North and South Georgia by Victoria and Frank Logue, which I recommend highly), and I really wanted to see it. I didn't realize quite how far away it was--close to 200 miles from Lawrenceville--or I might not have picked it. Given that, then, I'm glad I didn't know how far it was, because it was well worth the nearly four hours on the road.

Providence Canyon has been called Georgia's “Little Grand Canyon,” and I'm sure you can tell why from the photographs below. Unlike the big Grand Canyon in Arizona, however, Providence Canyon is not a millions-of-years-old geological marvel; instead, it is a less-than-two-centuries old testament to the damage man can do to his environment. What is today a canyon that reaches depths of up to 150 feet was, only 150 years ago, a five-foot-deep ditch that began forming in a Stewart County farmer's back yard. The same poor farming techniques that led to the erosion that created the canyon left 40,000 acres in Stewart County unfarmable.

Even if it was born from something negative, Providence Canyon is beautiful: 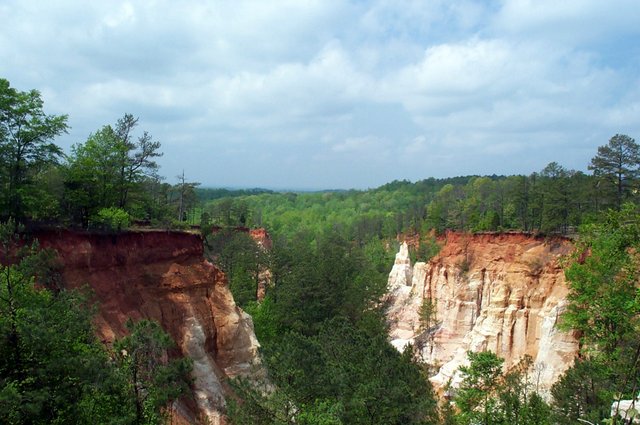 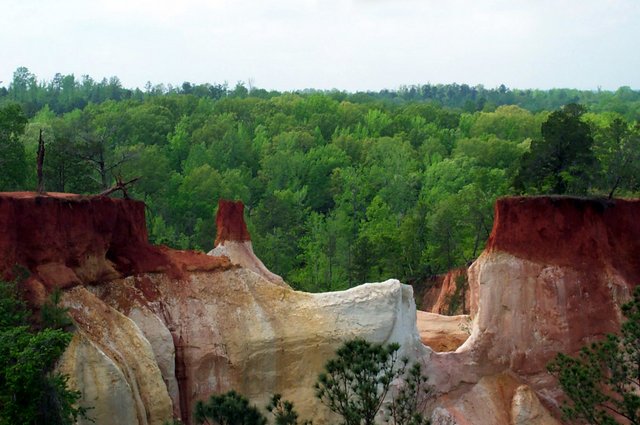 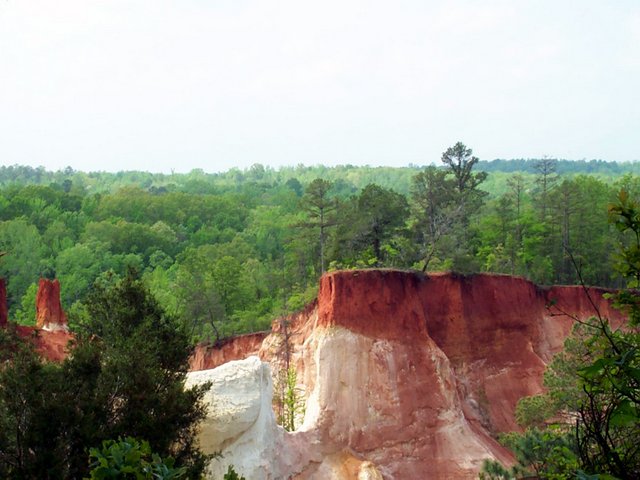 Providence Canyon State Park wasn't founded until 1971; before that, the canyon and the surrounding area was just a peculiar part of rural Georgia. As such, it collected its fair share of abandoned vehicles. 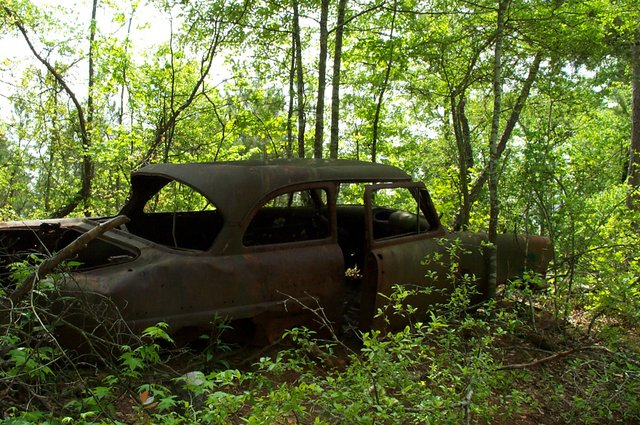 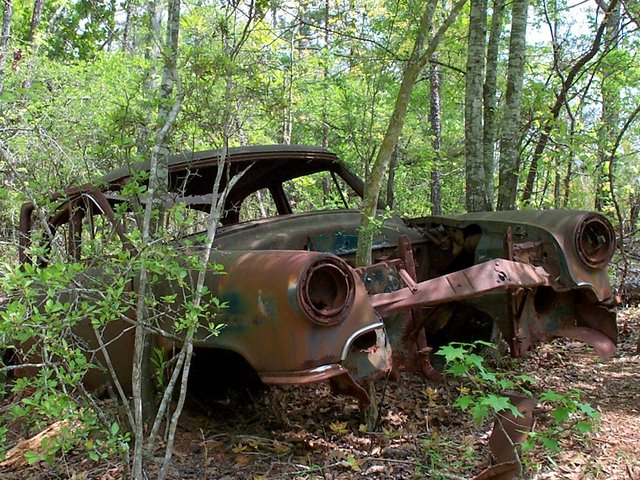 Since the flora and fauna of the area had done an admirable job of adapting themselves to the abandoned vehicles, it was less damaging to leave the old rusty cars and trucks than to remove them when the park was being created: 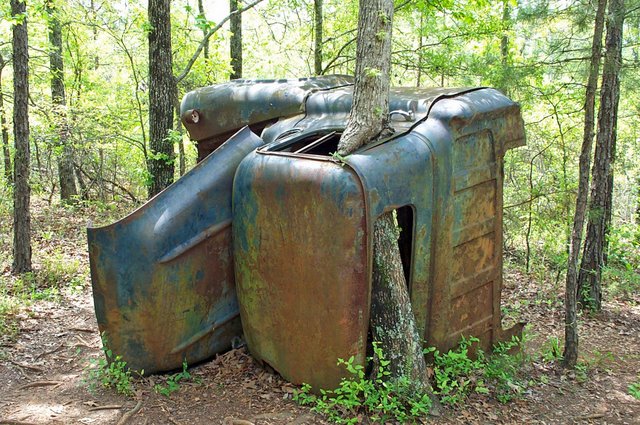 On one of the trails, we encountered a small green lizard, who showed us his best “keep away from me, I'm a big, bad reptile” throat-puffing pose: 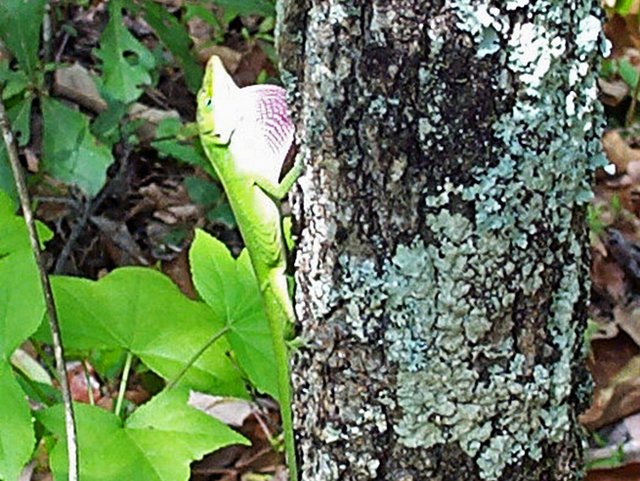 But the most important thing, of course, was that Anna and I looked very cute in our respective hats: 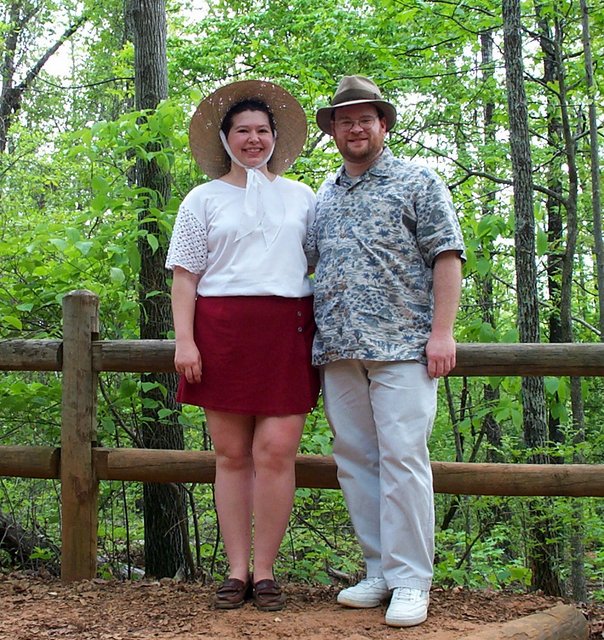