A Day at the Zoo (also, our first trip to the zoo together!)

The first thing one sees when entering the zoo is the flamingo habitat: 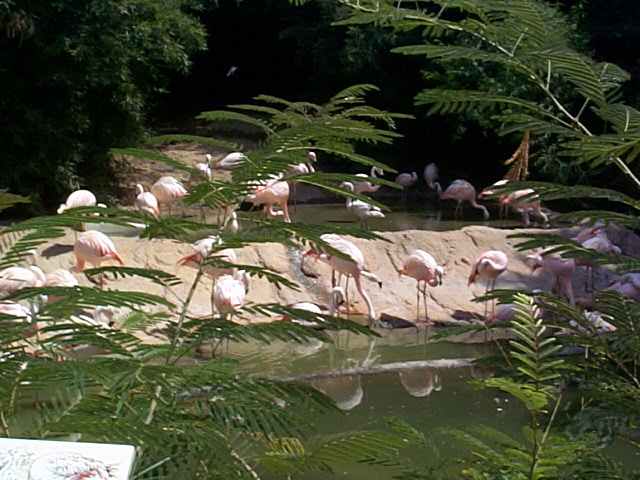 There's a rhino not too far past that; as you can see he likes to keep a distance from my camera: 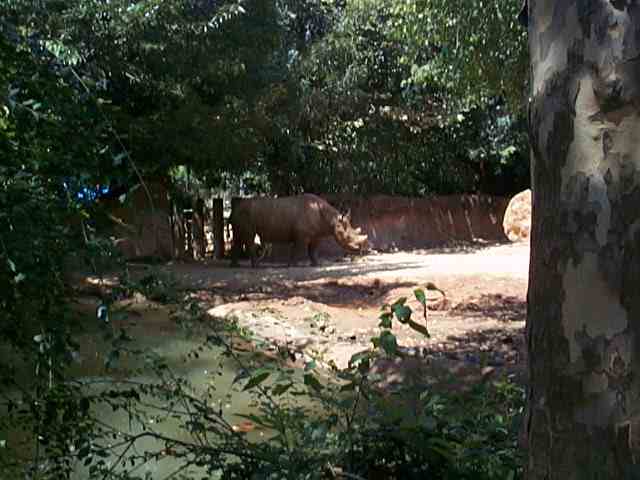 Not only was the zebra camera shy, I think he was trying to moon me: 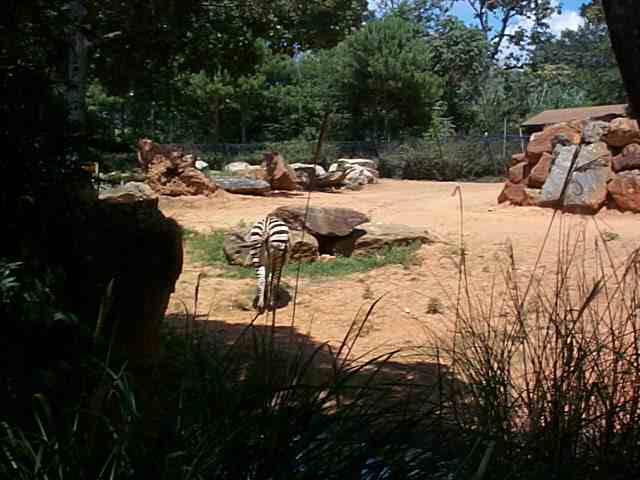 The elephant was the most camera shy of all: 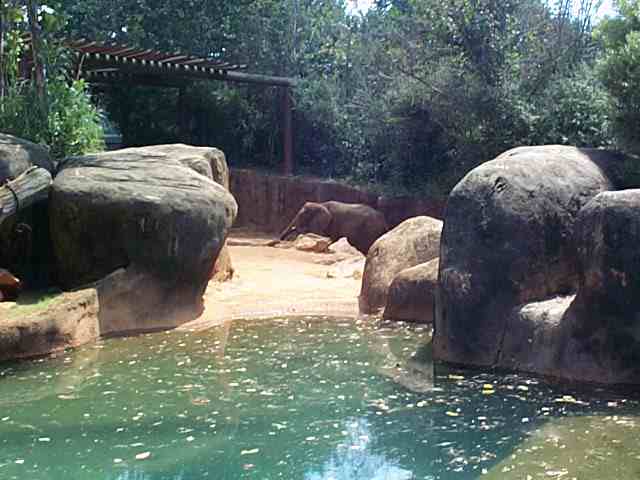 The lion didn't mind being photographed: 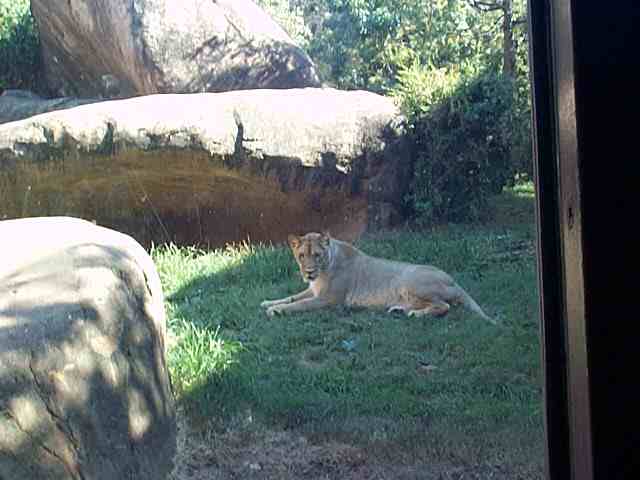 While we were watching her, the lion got thirsty: 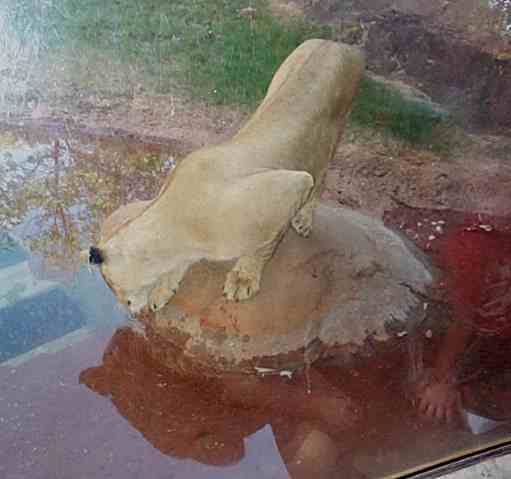 The baby gorilla didn't mind having his picture taken: 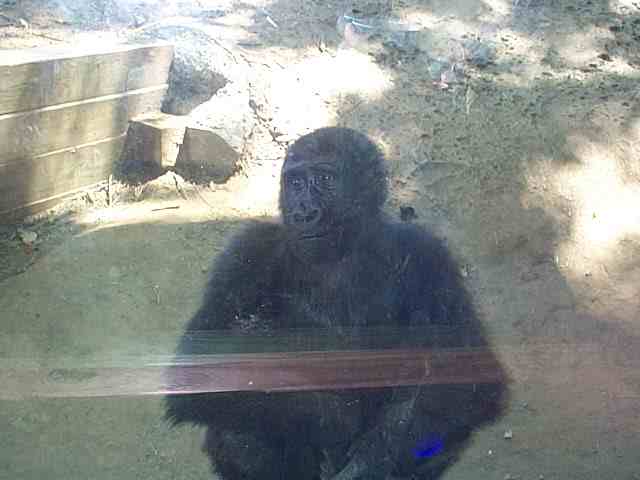 Willy B. was largely apathetic: 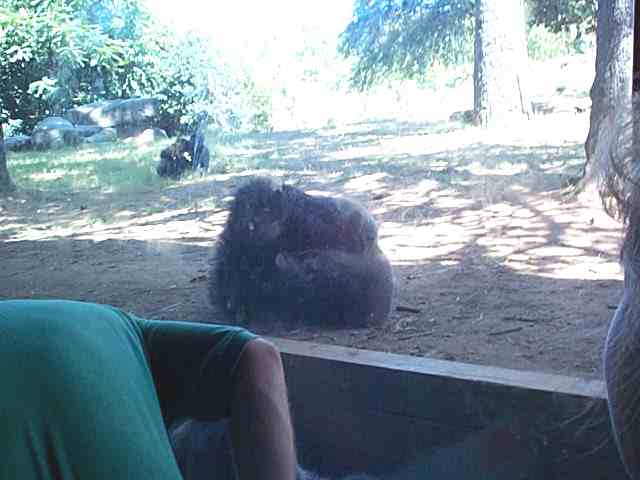 Yes, he's the hairy blob in the middle. You could almost hear the snores.

He did sit up for a while, though: 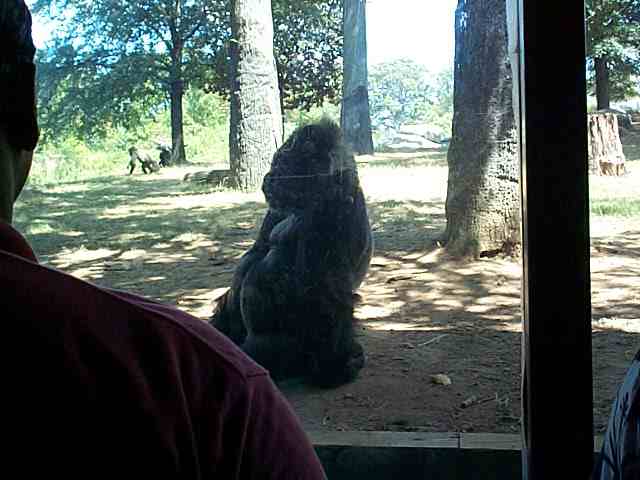 I like my car, but I really wish I could get around by riding a gorilla: 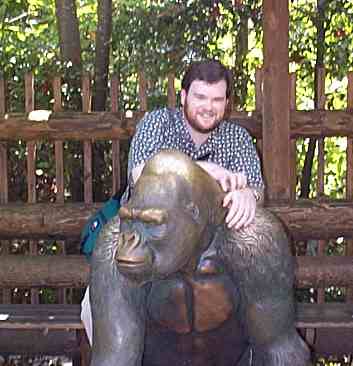 Here's Anna taking the gorilla for a test drive. I don't think she liked the idea as much as I did: At one point as we were walking along the path, a peacock jumped out and tried to steal my wallet: 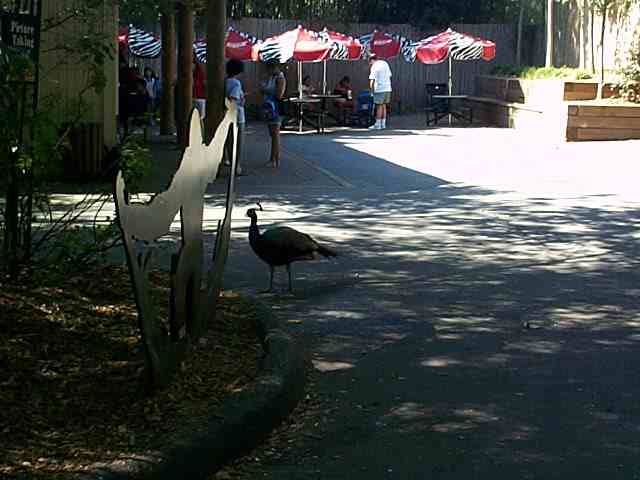 This guy wouldn't tell me how many licks it takes to get to the center of a Charms Tootsie Pop: 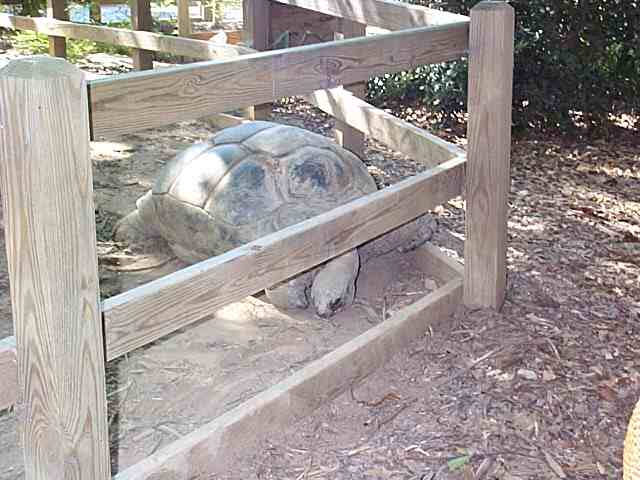 Komodo dragons are really cool, though this one barely moved while we were there: 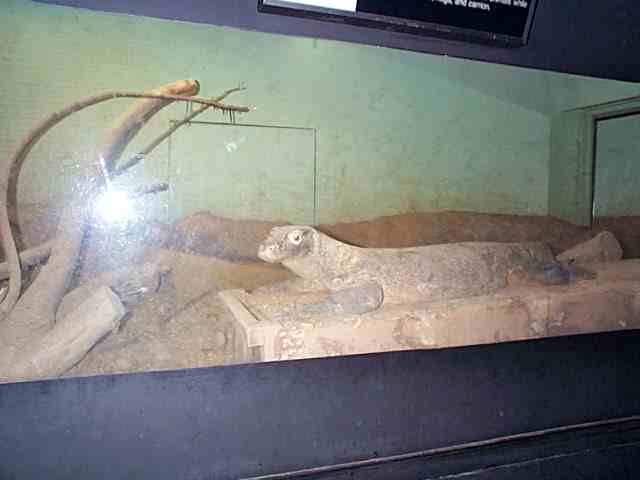 The otters seemed to be having a really good time playing in the water: 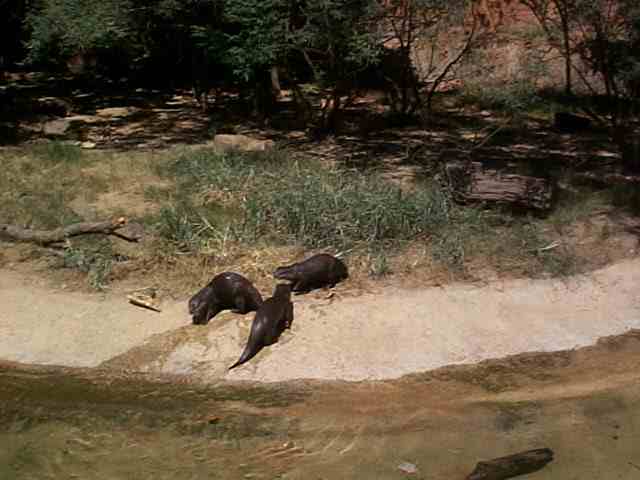 Of all the wild, vicious animals I saw that day, these are my favorites: 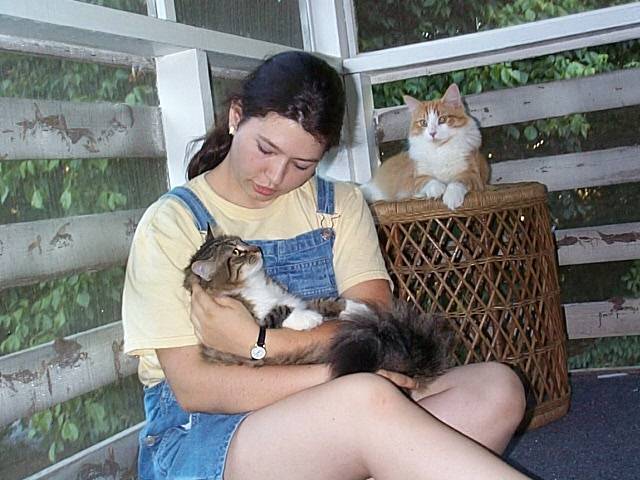 * * *
These are all pictures I took with my (then) brand-new digital camera (a novelty in 1999; for once in my life, I was on the vanguard) on the first official, called-as-such date that Anna and I went on (though I still consider our dinner at Marco Polo a few days earlier our first date; she may not have realized that's what it was, but I did.). I don't know when I added this post to my AOL Web site or to Planet Burdett, but I put it on the family blog version of Planet Burdett on November 20, 2017 -- the same day Anna is getting ready to fly to Minnesota to visit her family for Thanksgiving.

Posted by Chris Burdett at 7:53 AM No comments:


Here are some more pictures I took with my new digital camera: 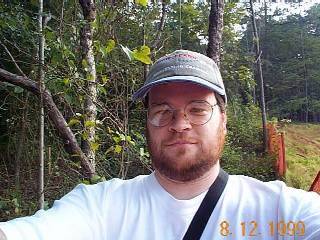 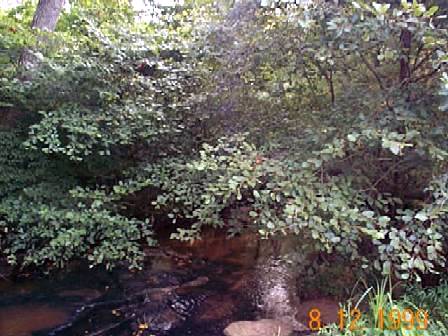 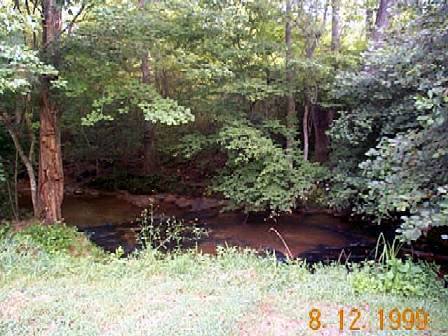 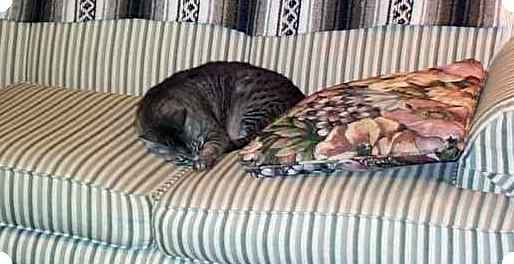 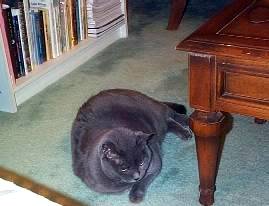 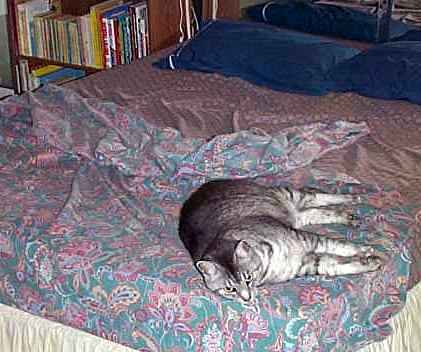 * * *
I posted this to whatever Web site I had back in 1999, and added it to Planet Burdett on November 17, 2017. These are all pictures I took in the first couple of days I had my first digital camera, a Kodak DC210. I believe this was the day after my first date with Anna!
Posted by Chris Burdett at 10:00 PM No comments: