Kudzu Antiques and Avondale Estates with Jessica and Dad

Today Jessica and I went to Kudzu Antiques in Decatur to look around and take pictures (but not actually buy anything; there were plenty of things we liked, but nothing we could actually afford). Here are some of the pictures I took: 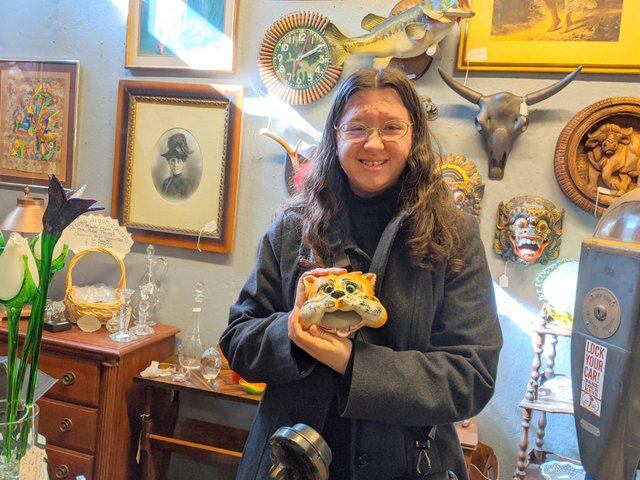 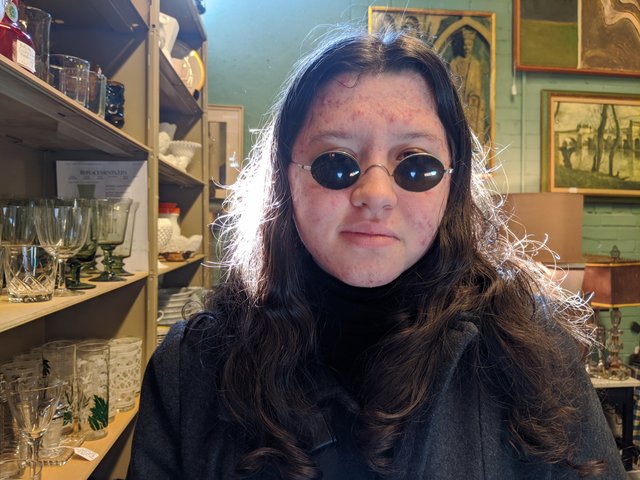 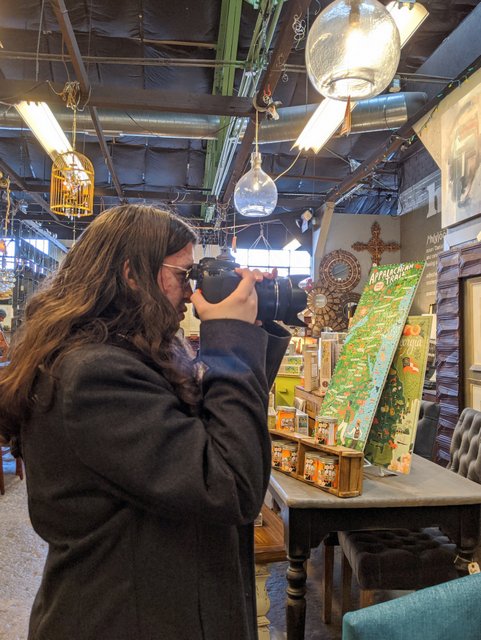 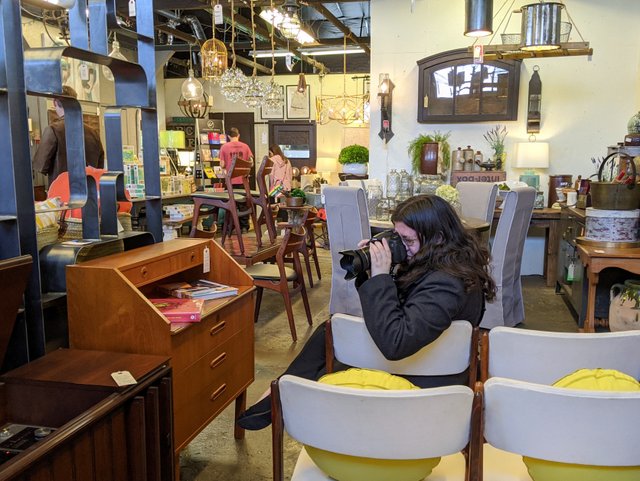 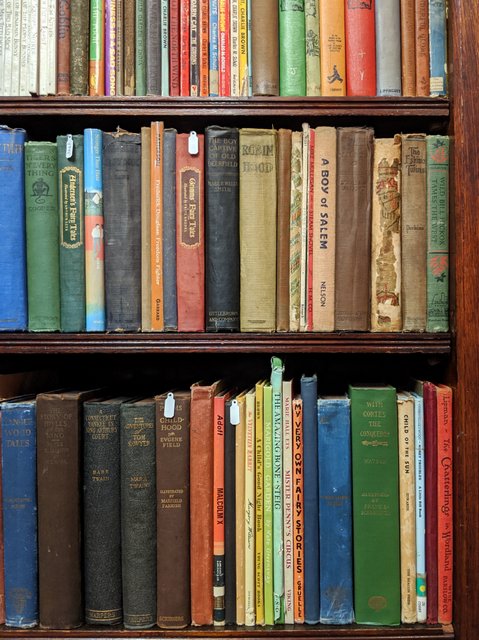 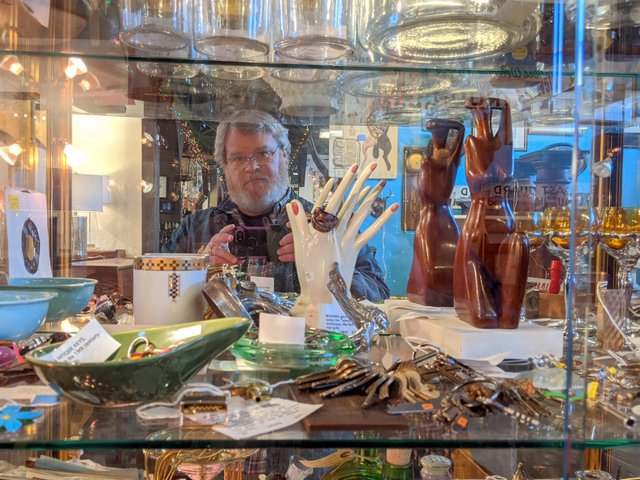 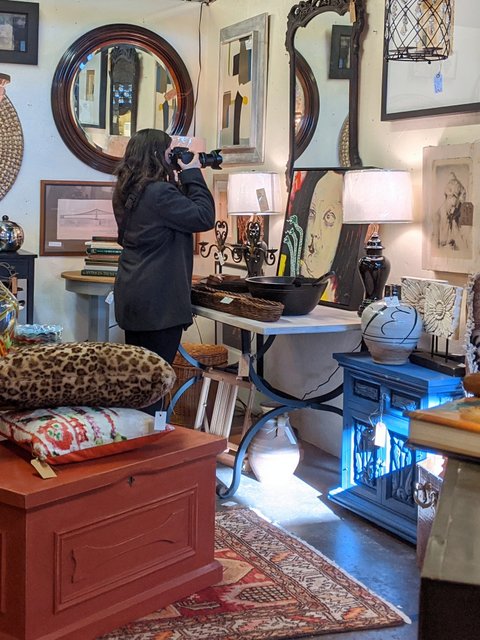 After that, we went to Avondale Estates, just a couple of miles away, also to walk around and take pictures: 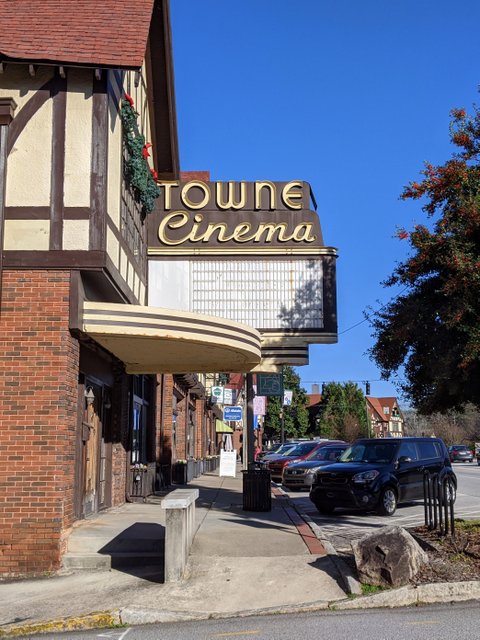 I didn't know about the Artlot art park ("Building a better block in Avondale"); it was a wonderful serendipitous find, and we enjoyed walking around it and taking pictures: 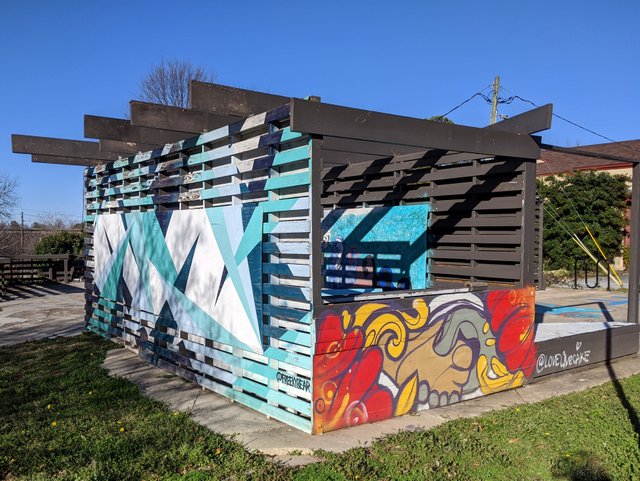 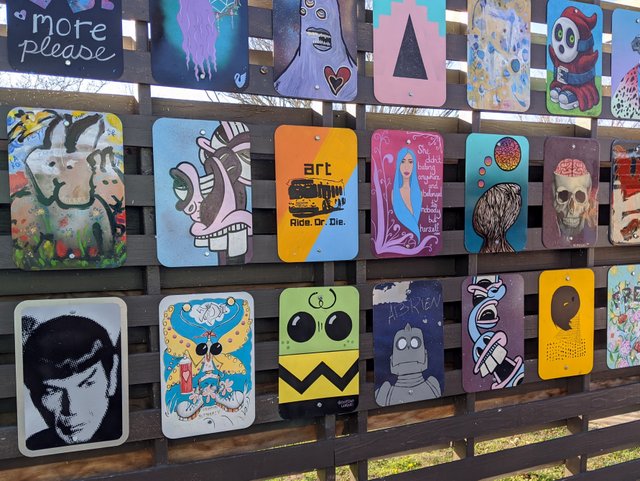 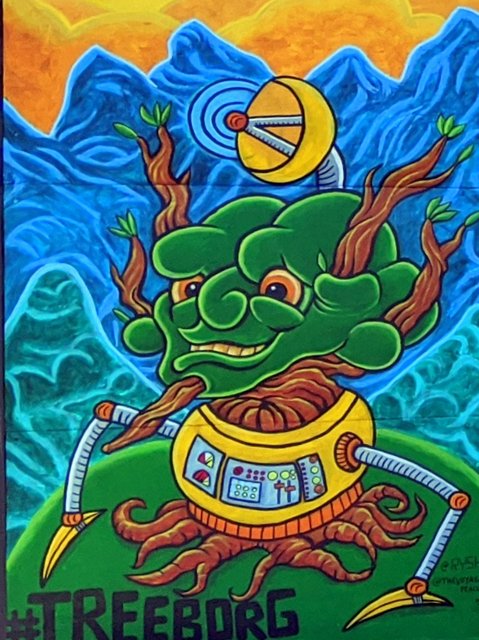 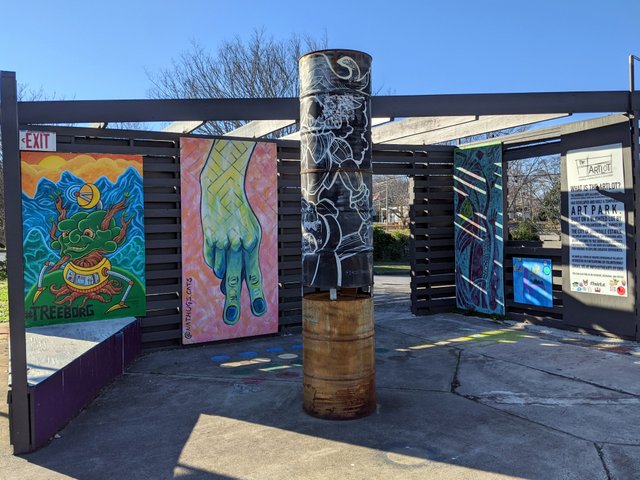 We ended our outing by heading home and eating supper, rather mundanely, at the KFC in Grayson.
Posted by Chris Burdett at 10:00 PM No comments:

The ticket pictured below is from a concert not too far away from forty years ago. When I went to this concert those many years ago, Neil Peart, the drummer and primary lyricist for Rush, was only 29, practically still a kid. Today it was announced that three days ago, January 7, Peart passed away at the age of sixty-seven. I still can't quite believe it.

The truth is I haven't listened to Rush much in the last fifteen or twenty years; my musical tastes have changed since I was a teenager, and I don't always find much pleasure in the things I once did. But I remember the depths of that pleasure, and I will tell you that there is nothing, NOTHING, better than being an awkward adolescent kid who just got an electric guitar and who loves to read science fiction and fantasy novels, and discovering A Farewell to Kings or Caress of Steel or 2112.

It's been a long time since he was much of a presence in my life, but it will take a while to adjust to the idea of a world that doesn't have Neil Peart in it anymore.
Posted by Chris Burdett at 10:44 PM 1 comment:

The View from Barnes & Noble

Jessica took these pictures with my phone while we were in the cafe at Barnes & Noble today: 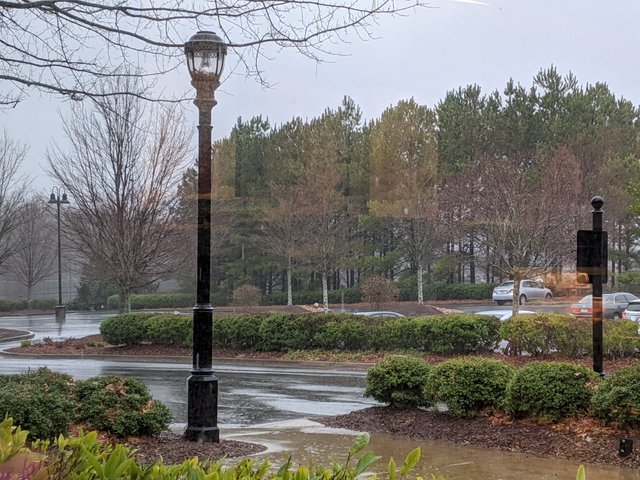 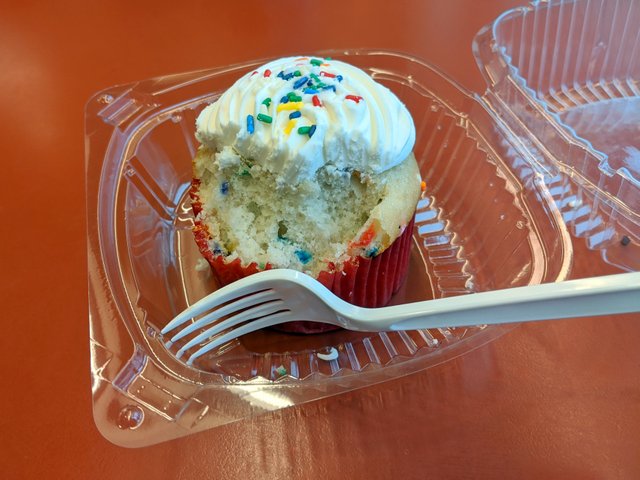