Today Jessica and I went to Roswell (Georgia, not New Mexico) to walk around and take pictures. Here are some of the pictures I took: 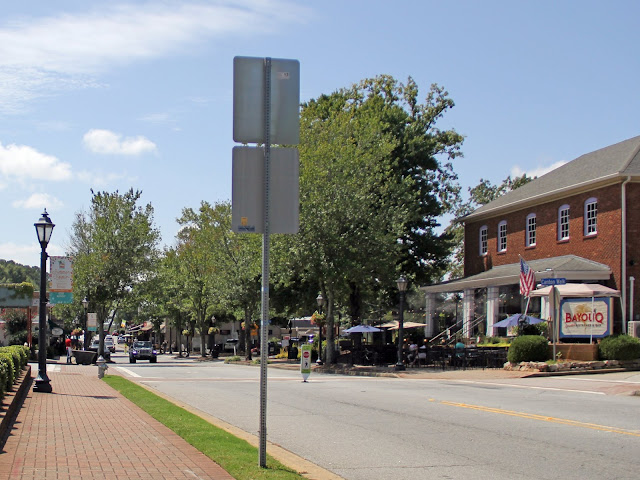 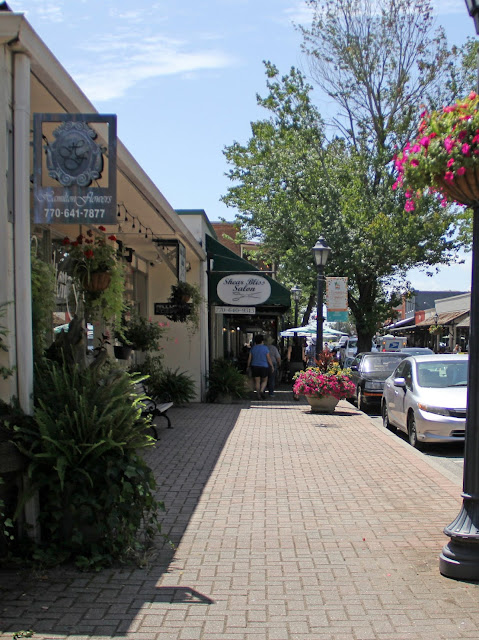 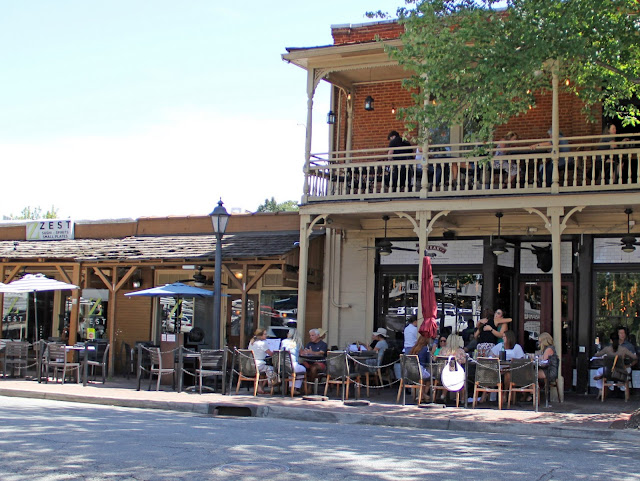 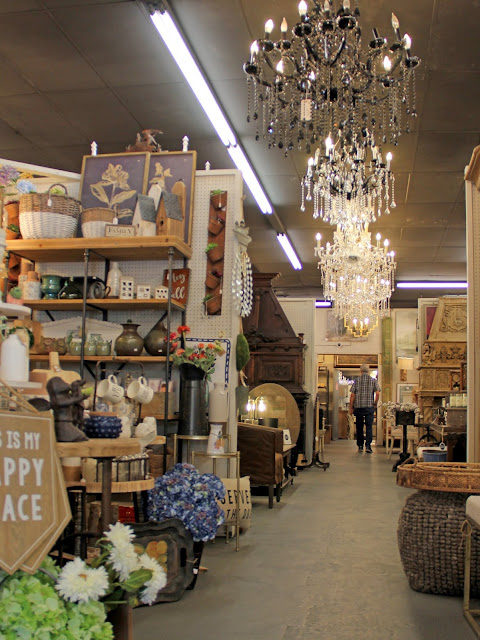 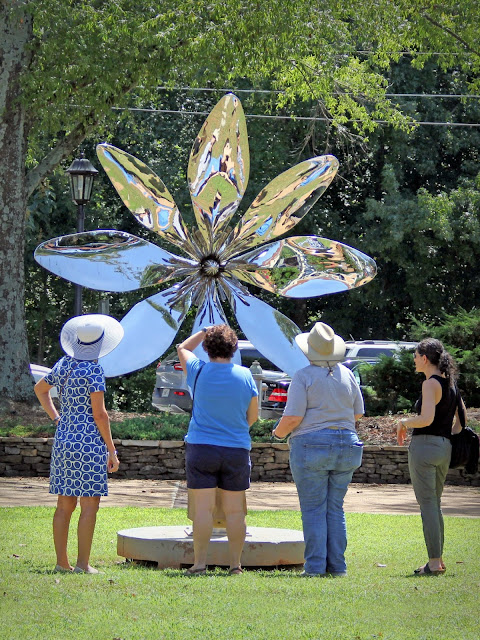 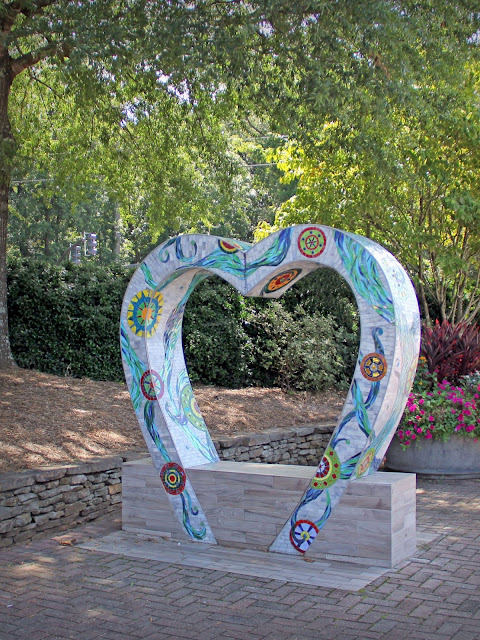 We never intended to remain a one-cat family for long, and today we went to Gwinnett County's Bill Atkinson Animal Welfare Center (the animal control shelter) to adopt two new additions to our home. Their names are Cassiopeia (the more orange of the two; Casio for short) and Starrllyle (the lighter-colored cat; I think his full name is spelled with two R's and three L's, but mostly we just call him Lyle); they are three-month old brothers, and they're very sweet and also very curious about our house.

Here's one picture I took--of Elyse taking a picture of Lyle in Mom's office, within a few minutes of us arriving home and letting them out--and one picture Anna texted to me and four pictures Jessica texted to me throughout the afternoon: 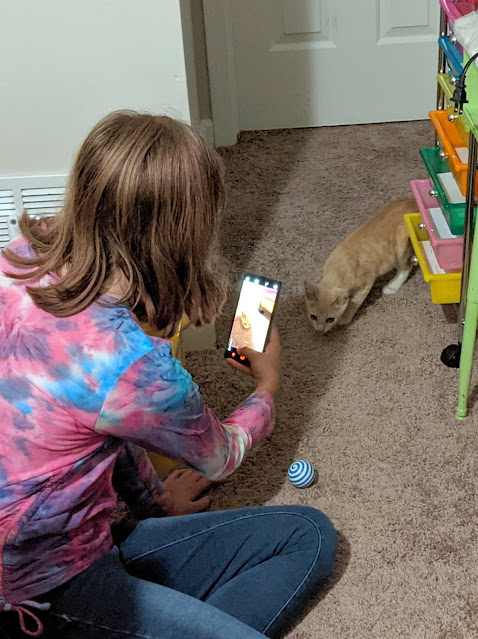 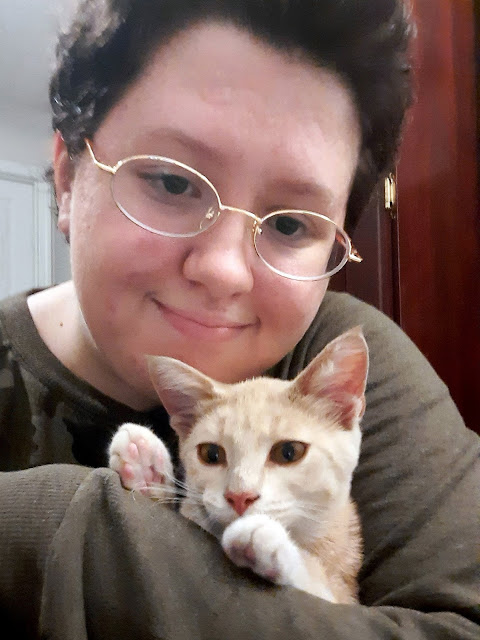 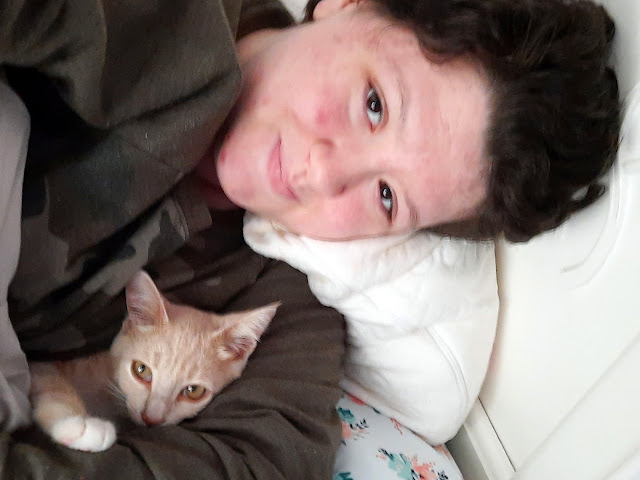 Hale-Bopp is so far not amused to have two new cats living in our house, but we are confident that eventually she will warm up to them.

Posted by Chris Burdett at 7:00 PM No comments:

Elyse has been interested for some time in flying--not like a bird, which I'm pretty sure she accepts as impossible, but in an airplane or helicopter or hot-air balloon. Today she had the opportunity to get near one--hot-air balloon, that is--and even inside it, though not actually take it up, up and away. (I've been trying to figure out how to work a Fifth Dimension reference into this, and that's the best I can do. Sorry.)

The event took place in Jackson, Georgia, which is in the amusingly-named county of Butts, which is why it was called Butts Aglow. It involved hot-air balloons lighting up so that...well, I'll quote here from an article by Larry Stanford in the online edition of the Jackson Progress-Argus: "A balloon glow is when hot air balloons are set up and inflated, but anchored to the ground. The propane burners are ignited periodically to keep the balloons inflated with hot air. When night falls, the balloons glow like huge light bulbs or Chinese lanterns, given [sic -- I assume it should say "giving"] a spectacular display for the audience." (The whole article is here: Butts Aglow 2021)

Anyway, Elyse had a really good time. Here are some of the pictures Anna texted to me from the event: 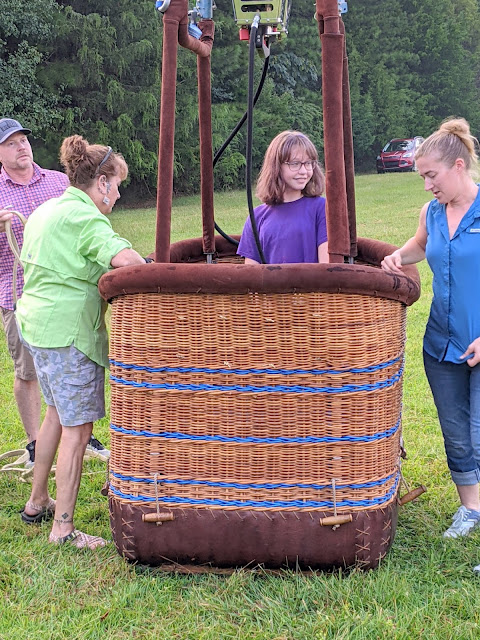 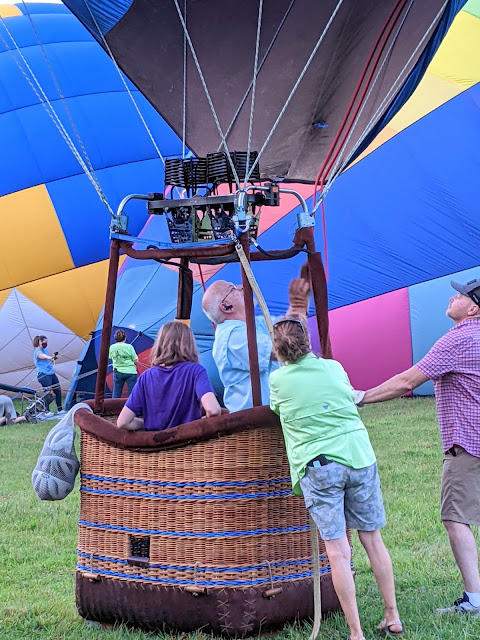 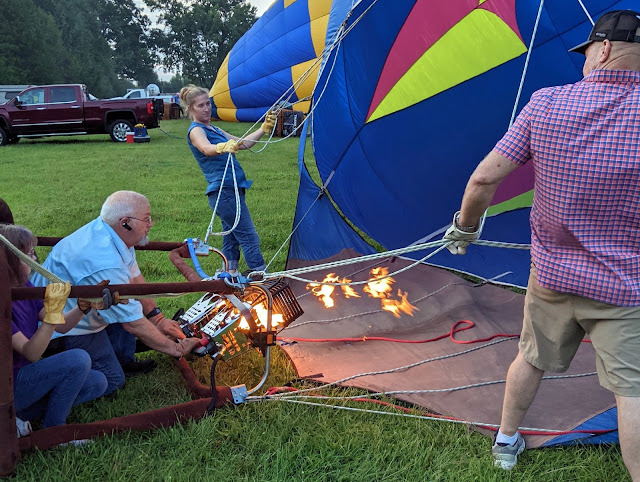 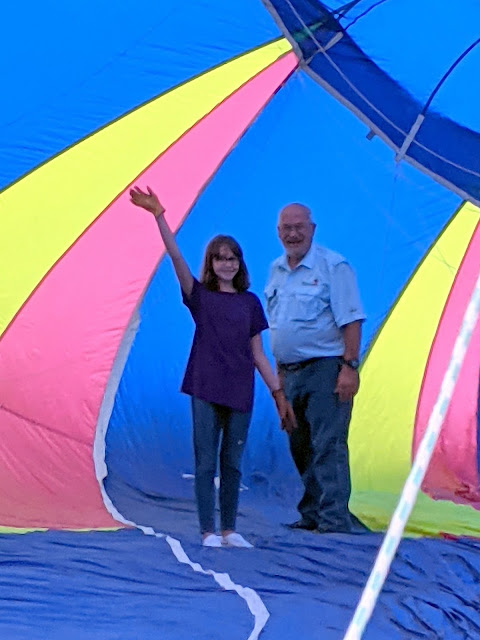 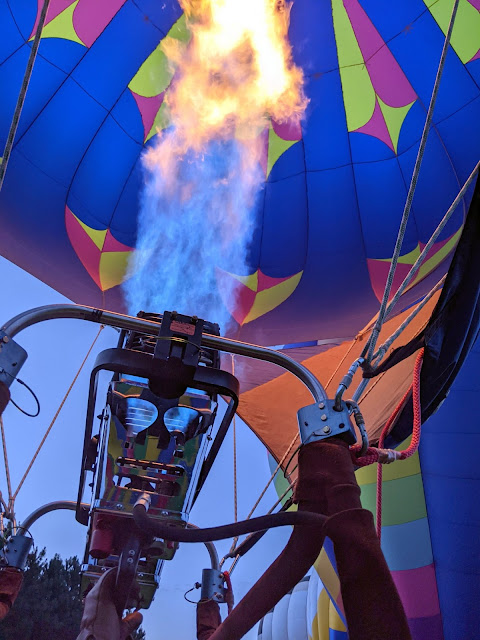 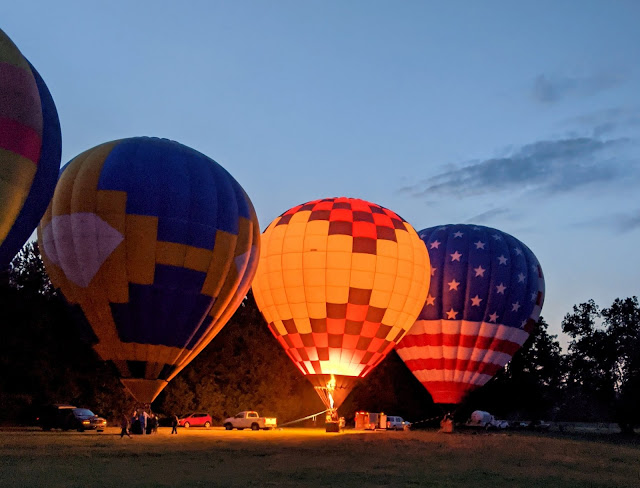