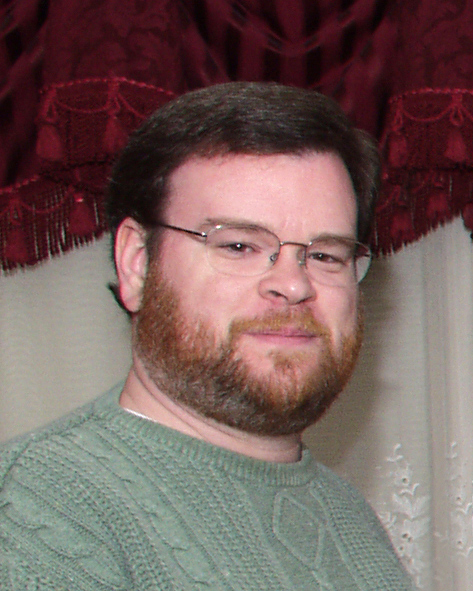 It's significant that it was eighteen years ago because in that English 1101 class, virtually all of the students were "traditional" college freshman, in that they were nearly all eighteen years old and just out of high school. So, for them that class was half their lives ago; they were eighteen then – approaching adulthood – and they are 36 now – approaching middle age (with a rapidity that probably sometimes surprises them, if they're experiencing their late 30s like I did.).

For me, however, that English 1101 class in 2004 wasn't even quite a third of my life ago; I was 37 then, and had already spent a decade and a half in the computer training industry before being able to leave that field and move towards what I'd decided I really wanted to do nearly twenty years earlier, teach college-level English.

Next year, in 2023, most of those former students of mine will turn 37, and I will probably post something then about how now the students I had in my first year of teaching are the age I was when I taught them. The student has become the master (or something like that. I wasn't really a "master" when I was their teacher, but I was finally becoming old enough to begin to recognize that fact, which is perhaps the beginning of wisdom.).

Of course, I'll still be older than they are; they may turn 37 next year, but I'll be 56, the age at which…well, an age I've never been before, so I don't know "at which" what. I guess I'll find out. In any case, I'm pretty sure that then I won't be any wiser, despite being nearly two decades older, than they are; probably I never was. They may be approaching the beginning of wisdom, as perhaps I was at their age, but I'm approaching my dotage with a rapidity that sometimes surprises me.

So, anyway…eighteen years ago today I taught my first college English class.

(The picture above was taken eighteen years ago, around the time I started teaching; the picture below, for contrast, is just a couple of months old. I've changed a bit in eighteen years, no?) 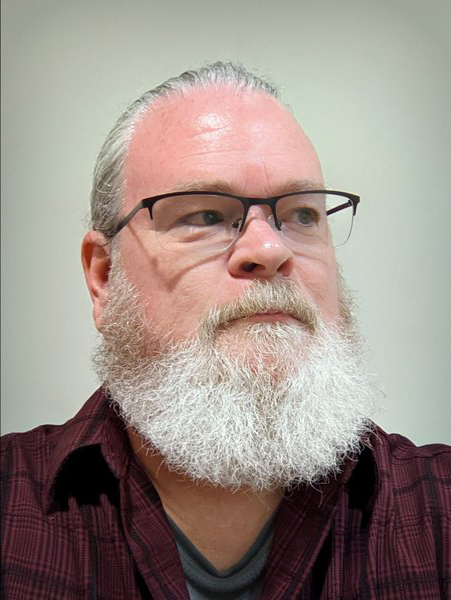 Posted by Chris Burdett at 7:43 PM