My Birthday and Easter

Today was both my birthday and Easter Sunday. This is, in fact, the third time when Easter has fallen on my birthday (or vice versa, depending on how you view it). (Also, for whatever it's worth, it won't happen again during my lifetime, unless I live until the year 2093, though Easter will be the day after my birthday a couple of times when I'm in my 60s.)

It was also a day when, because of the shelter-in-place orders still in effect and the coronavirus-quarantine recommendations, we couldn't go anywhere (or at least really needed to choose not to go anywhere), which made it (as Winnie-the-Pooh would put it) a bothering sort of day. But what really made it a Very Good Day was the beautiful Easter/birthday cake Elyse and Jessica and Anna made for me: 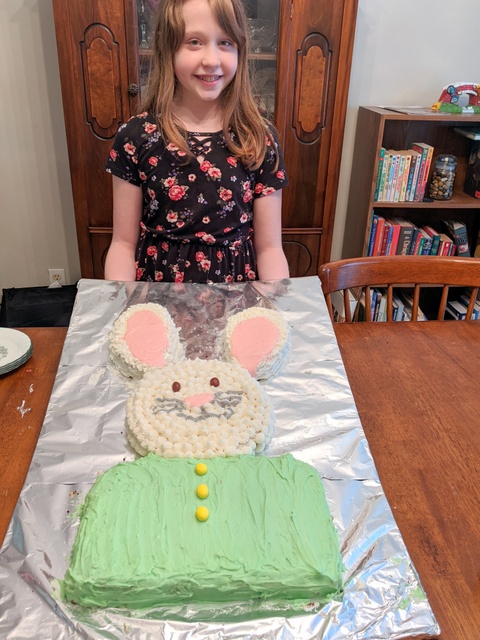 They used as their model this cake, which I wrote about a few weeks ago: 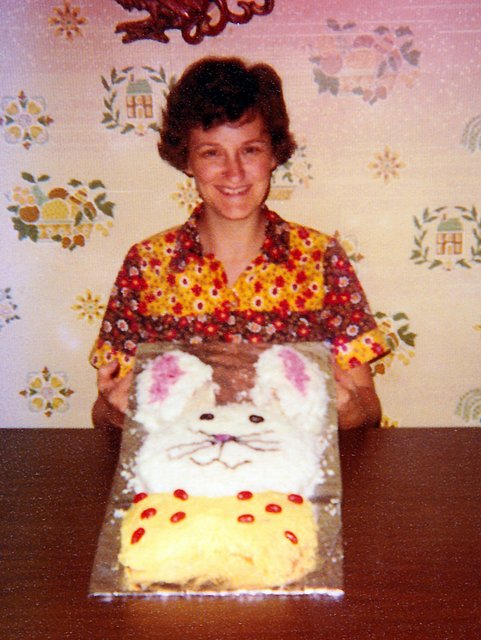 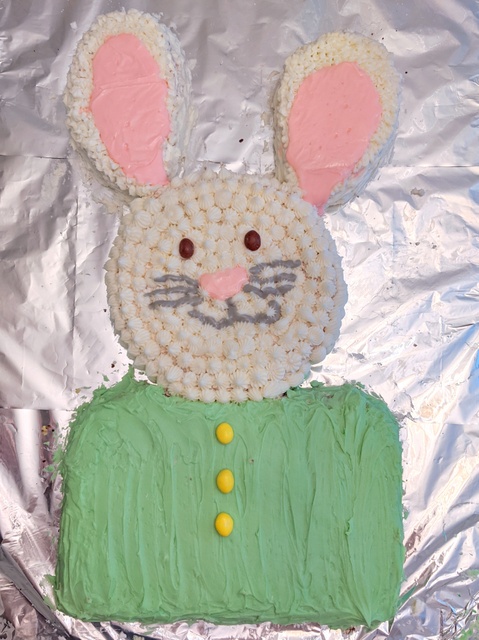 Later in the afternoon, Anna lay down on the sofa and was joined by the cats: 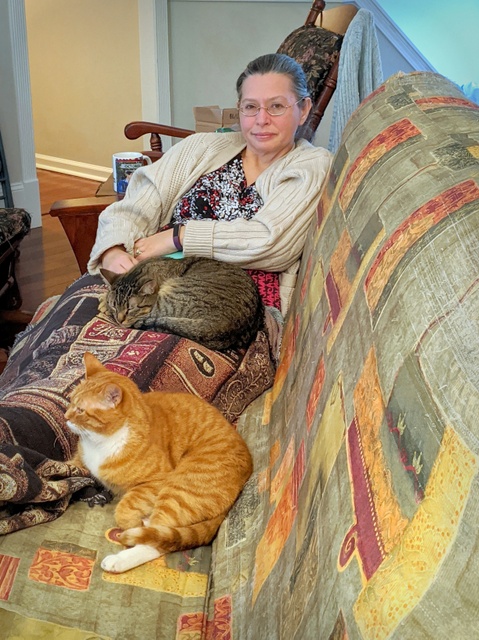 Shortly before we were planning on having supper, our electricity went out and the Georgia Power app showed an estimate of two hours before it would come back on: 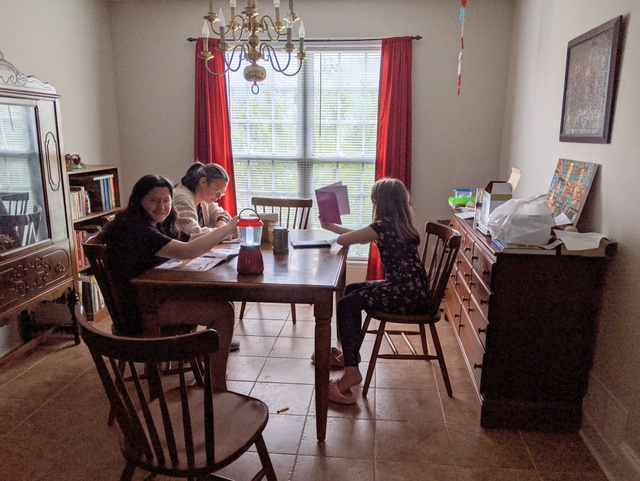 (It's hard to tell from the picture, but they are coloring by the window light.)

As if that wasn't bad enough, only minutes before my birthday pizza was supposed to be delivered, the pizza place called to say their ovens were broken and they couldn't finish my pizza.

(However, the electricity did come back on after only one hour instead of two, which was a nice surprise. I ended up having a plain old sandwich for supper.)
Posted by Chris Burdett at 10:00 PM