Once More to the Zoo

We went to the zoo again today. It's been cloudy lately, so first we consulted the weather forecast, and since it projected 15% chance of rain for the time we planned to be there, we figured it would be a pretty good bet to go.

Not here at our house; we didn't hit any rain until we were several miles from home, but by the time we got into Atlanta proper, it was really raining. Fortunately, we had an umbrella in the car, and I even had my raincoat, so we braved the weather and saw the animals anyway.

You might assume that a rainy Sunday morning would mean the zoo would be nearly empty, but you would be wrong. There were probably fewer people there than on a non-rainy Sunday, but it was still pretty busy. That's okay, of course; it's a big place, so we didn't feel crowded at all, and we want the zoo to thrive.

There was one disappointment: the old parakeet exhibit that Elyse was looking so forward to seeing again is closed, permanently, but in all other ways it was a fine visit. Despite the rain, most of the animals were fairly active.

This is Jessica and Anna walking in the reptile house: 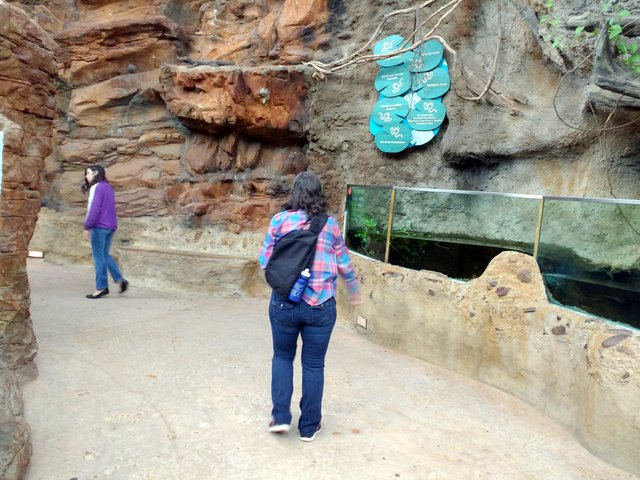 And the girls getting some change for their donation thingy: 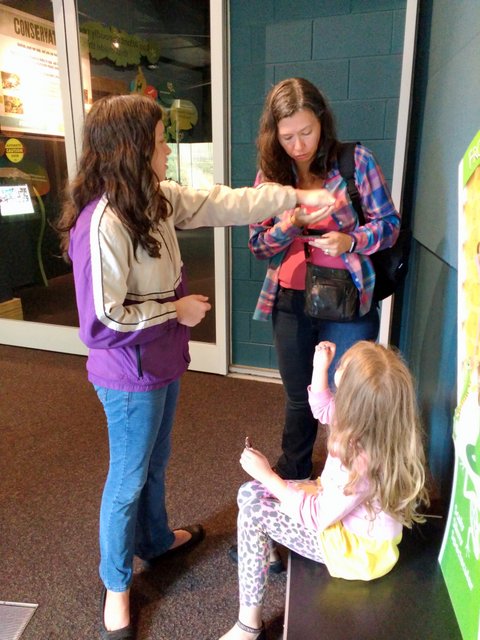 Elyse was delighted to see a bald eagle: 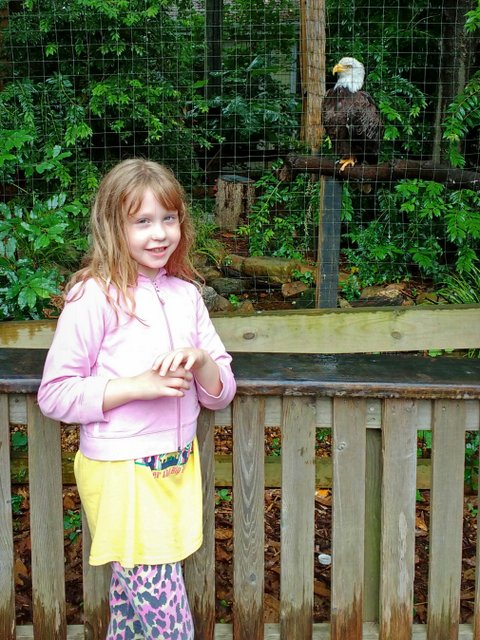 We at lunch at the super-duper expensive place that, several years ago, used to be a McDonald's: 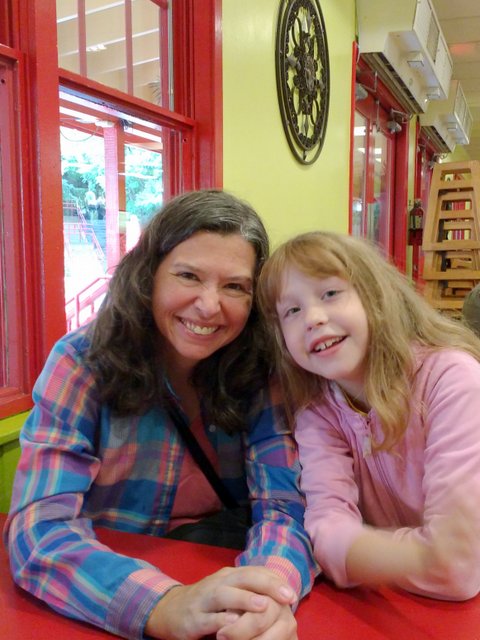 (It is expensive, but I think it's worth it.) 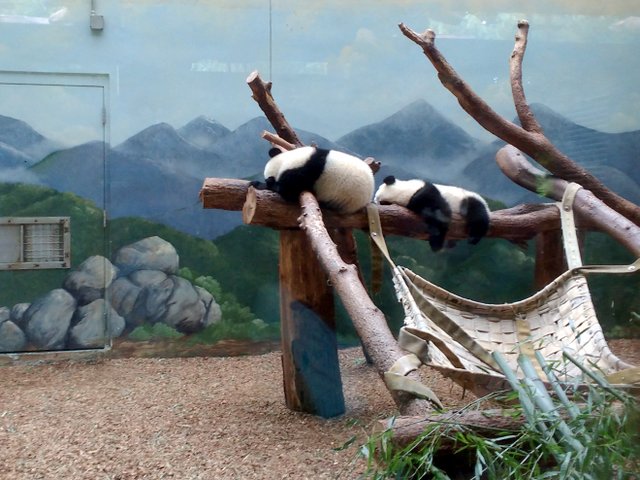 Jessica, taking a picture of the panda cubs: 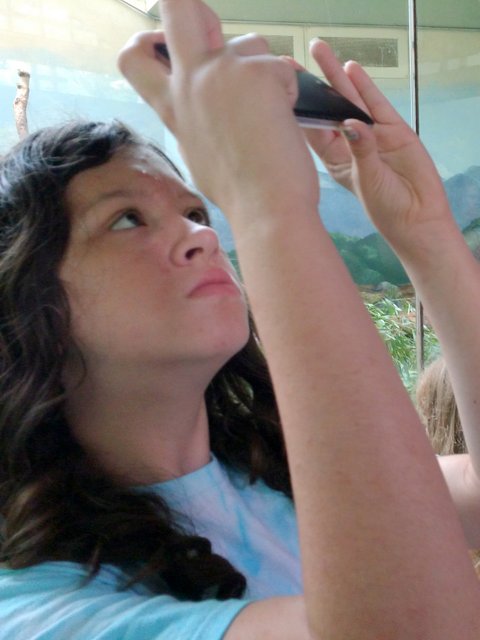