Drive Through the North Georgia Mountains

Today I went on a drive to and through the north Georgia mountains.

Except for Suches, I'm not even sure where I went. I missed a turn in Gainesville and from that point on I used my cell phone's GPS for navigation, but it routed me around rather than through Dahlonega (which my printed directions, the ones I was following until I realized I should have gotten off I-985 a few miles back, would have taken me through; I had intended to make Dahlonega one of my stops). Google Maps doesn't show the names of towns on the cell phone screen as you go through them, just road names, so for quite a while during my drive I didn't know where I was.

Well, I knew where I was, of course; I was right there in the car with me. I mean, wherever you go, there you are, as Buckaroo Banzai said (or whoever it really was), but that doesn't mean you always know where there is.

But regardless of whatever there I was driving through, I had a good time in the mountains. I really love them. I need to spend more time up there.

Most of the pictures I took don't look that great, but here are three that are okay: 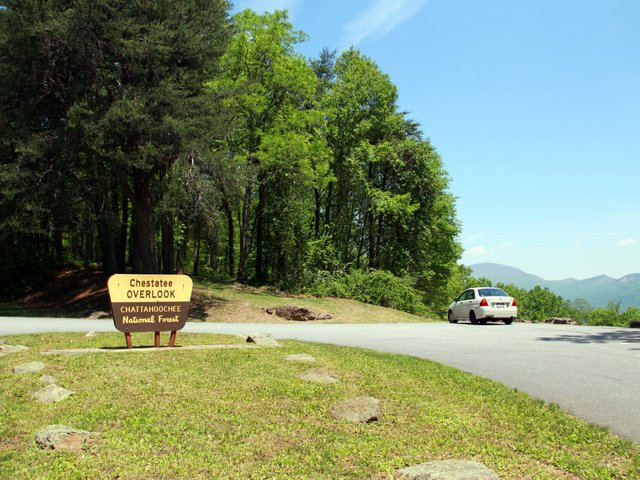 (That's my little white car parked at the Chestatee Overlook.) 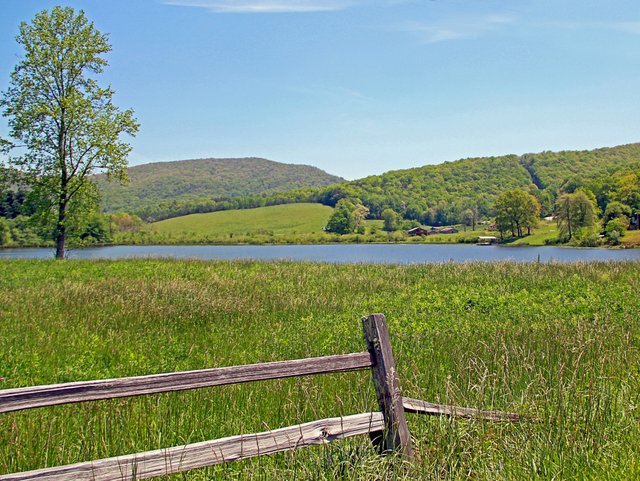 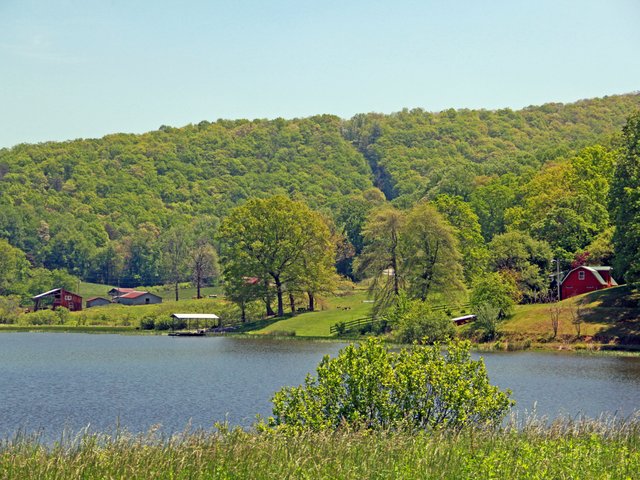