The Greenville Zoo with Mommy and Elyse

Today, Anna and Elyse drove 125 miles northeast to go to the Greenville Zoo--Elyse was just desperate to go somewhere and do something, and a zoo is a fun and relatively safe outdoor place to be, and Anna was excited about going to a new zoo. (Jessica didn't want to go and it seemed contrary to the spirit of such an adventure to force her to participate, so she and I stayed home.)

They did have a good time on their adventure, in spite of the fact that the amount of time it took to go through the whole zoo and see everything was less than half the time it took to just to get there. (That sounds like a word problem, so I'll put it more plainly: they drove two-and-a-half hours for an hour's walk through the zoo. But they enjoyed it, so it was worth it.) (Frankly we're a little spoiled, living fairly close to a great zoo like Zoo Atlanta, but that doesn't mean we can't appreciate other zoos.)

Here are some of the pictures they texted me throughout the day, starting with one from a McDonald's where they stopped for breakfast: 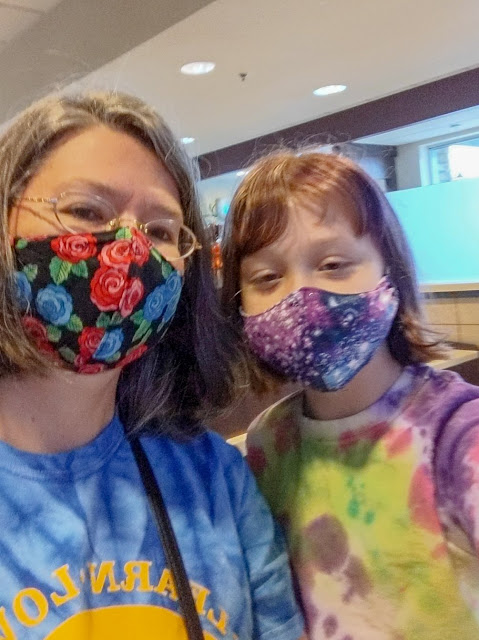 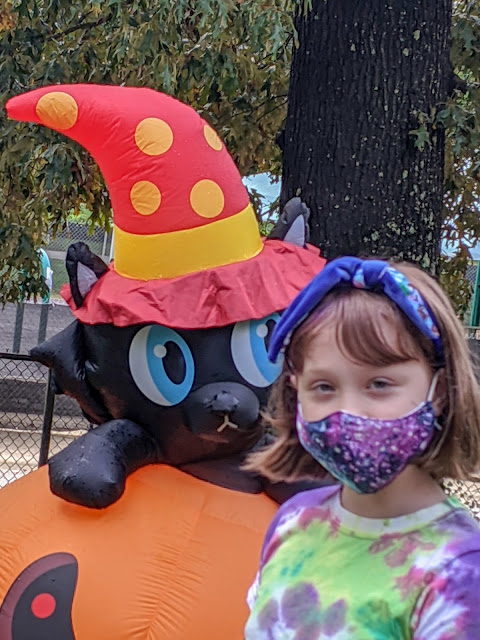 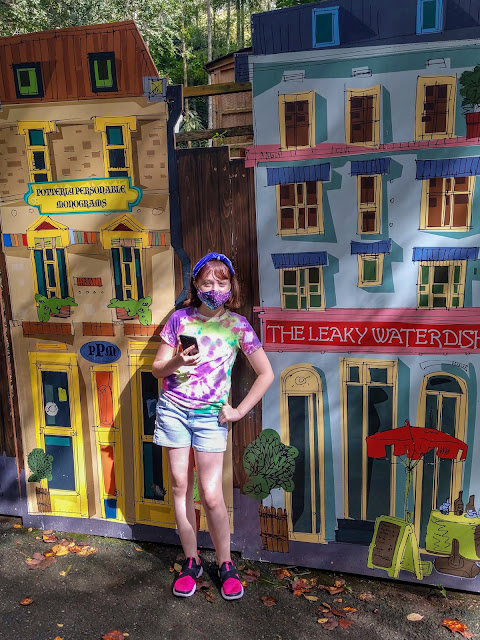 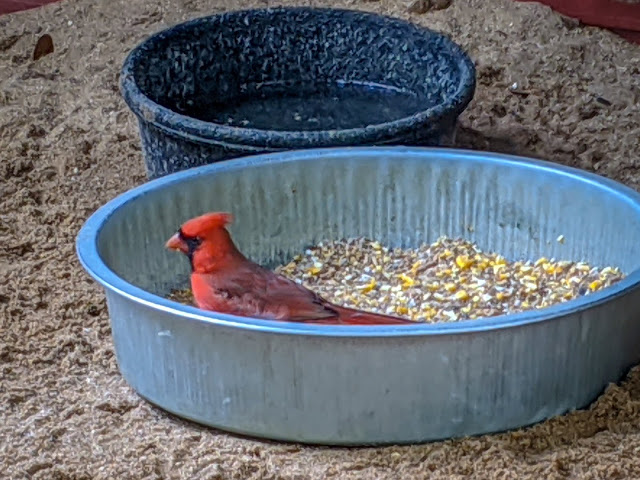 (No, a cardinal isn't usually a zoo animal, but they thought it was amusing that it was helping itself to the ducks' food.) 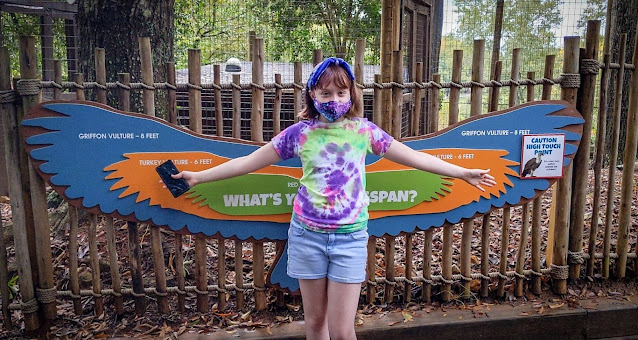 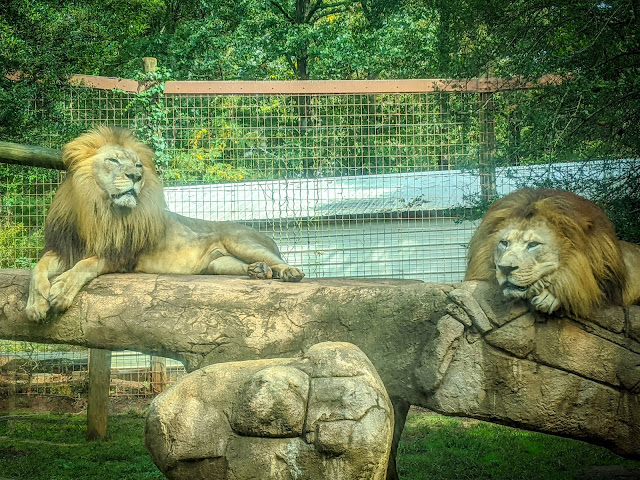 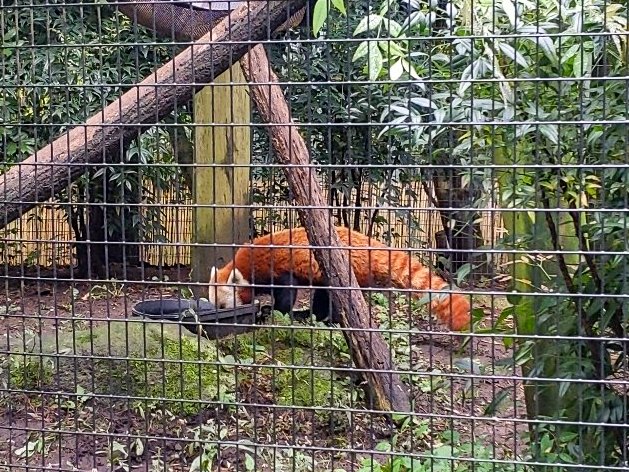 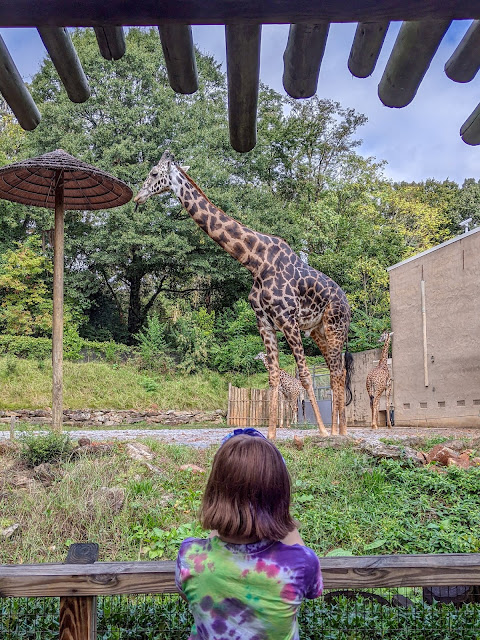 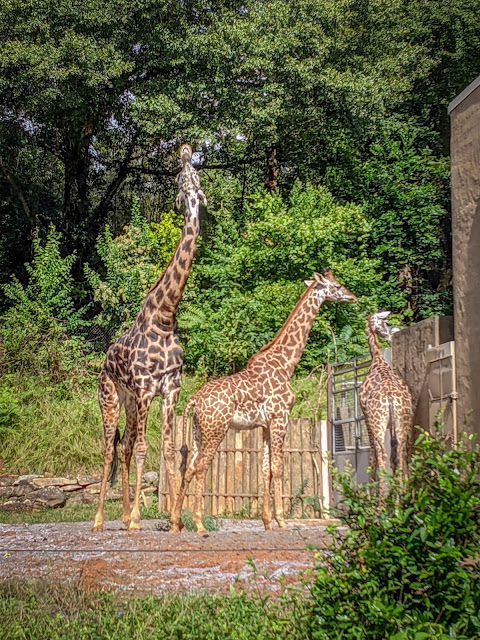 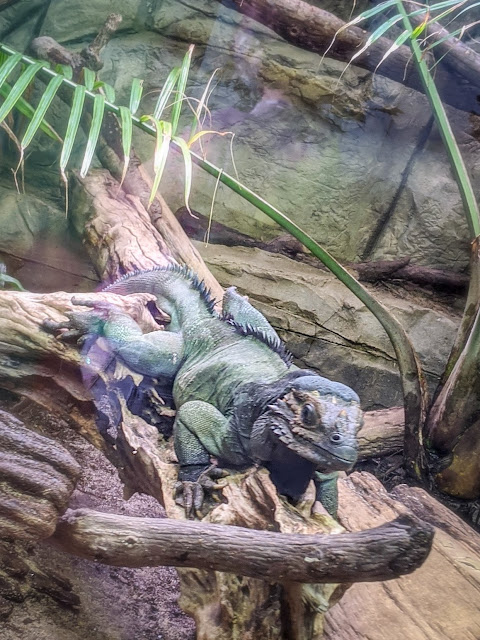 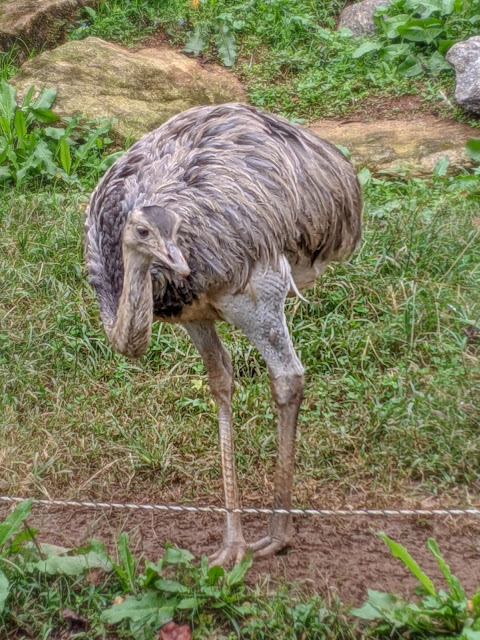 (That's not an ostrich, it's a rhea.)
On the way home, since they still had plenty of time, they stopped at Tugaloo State Park in Lavonia, Georgia; they didn't stay long, but did send me a couple of pictures: 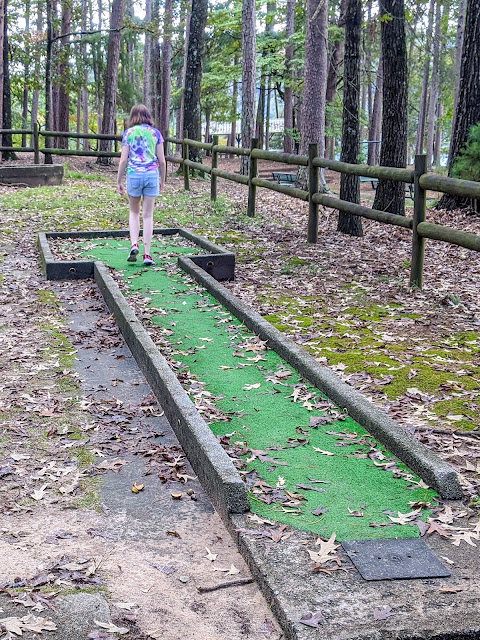 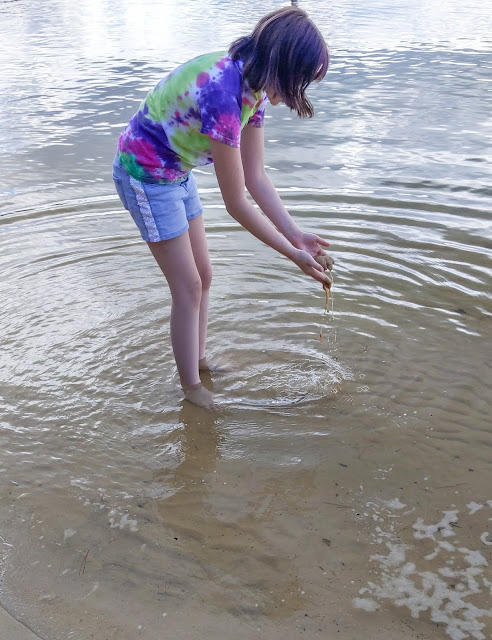