Tonight Elyse and I went to Snellville United Methodist Church to go on their Journey to Bethlehem, a sort of hybrid between a Christmas pageant and a live Nativity. I didn't get any pictures along the journey--it was a little dark, and it seemed inappropriate when you're in a group of eight people heading to Bethlehem and hiding from Roman soldiers and trying to avoid paying your taxes and also encountering Mary and Joseph (and a real donkey) as well as the occasional Angel of the Lord along the way, to whip out the ol' cell phone--but here are some of Elyse messing around with the Selfie Station in the gym/waiting area, and also the two of us waiting, and also the gym: 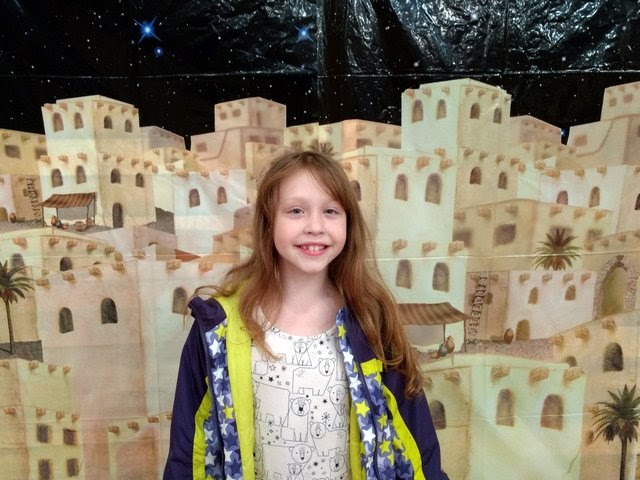 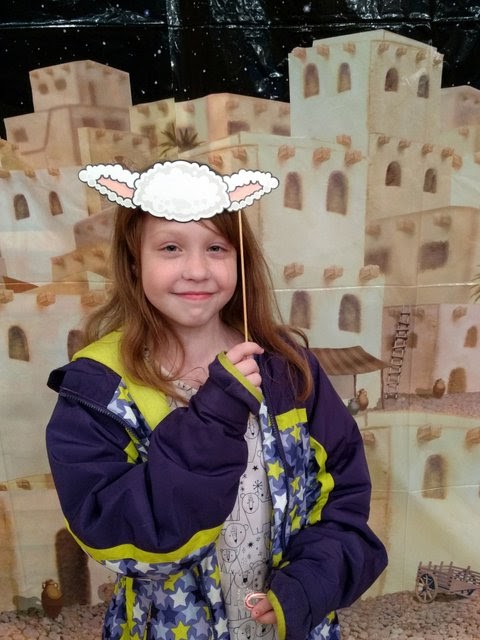 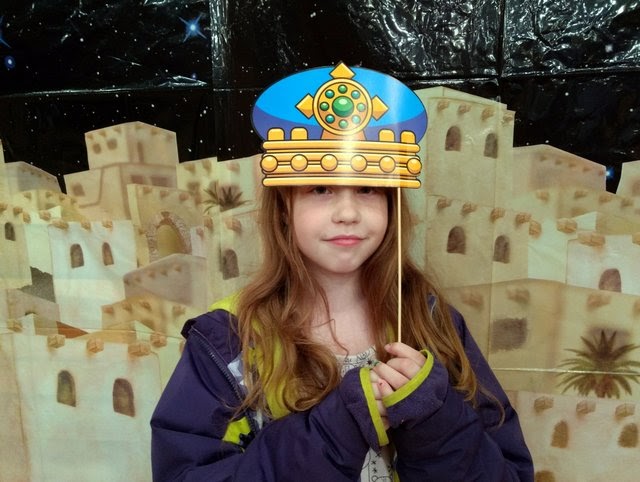 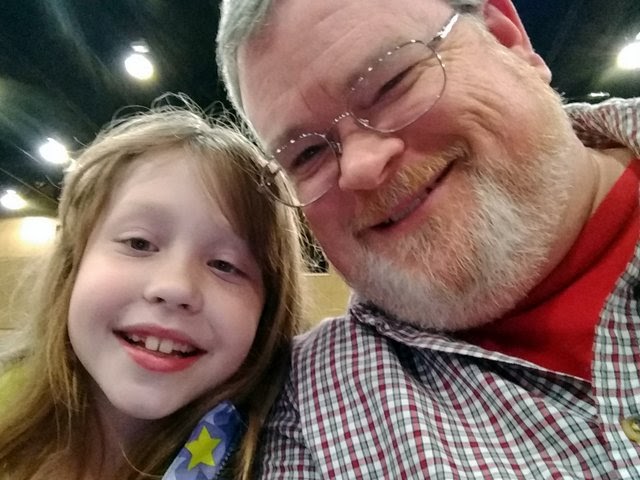 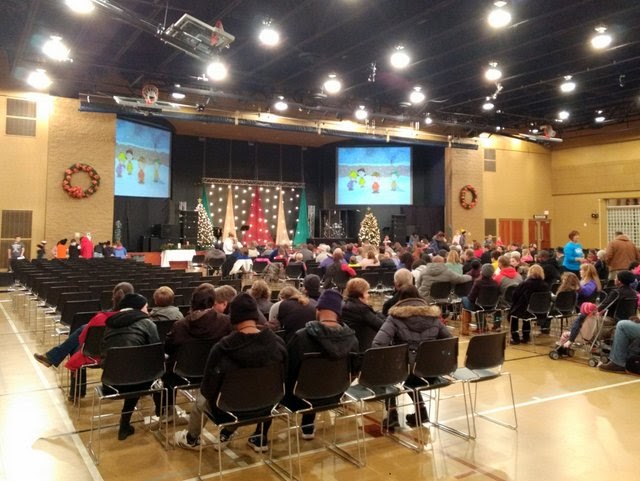