Today we went to Six Flags!

The girls all got free tickets through their school (including Anna), so we only had to pay for me to get in; otherwise it would have been somewhere in the neighborhood of $200 (which would have meant I wouldn't be writing this post at all, or else it might have been about another day at Stone Mountain or the zoo).

We got there right when the park opened, and started the day riding the sky buckets across the park. Then we went to Thunder Canyon, which I rode once, got thoroughly soaked, and decided I'd had enough. The girls, on the other hand, rode it two more times.

We also spent an hour at the wave pool in Hurricane Harbor, rode the Hanson Cars (which Elyse drove), and took a spin on the Riverview Carousel. There was also some ice cream at one point.

It was fun, though I'm not sure I'm eager to do it again anytime soon. It's an hour away, and there's lot of people, and you wouldn't believe how sunburned I got. (Note for next year: When Anna offers you sunscreen, take some! Also, wear a shirt with a collar and a hat.)

When I was a kid, way back in the 1970s, Six Flags was a magical place, a kind of Kid Heaven. Frankly, I might still have that affection for it if they hadn't done away with the Tales of the Okefenokee ride, but they did in 1980.

None of us took a camera or anything that can take pictures, so I don't have any pictures of our day to post, which is kind of liberating in a way. I am posting a few pictures from my visits to Six Flags in the 1970s, for nostalgia's sake: 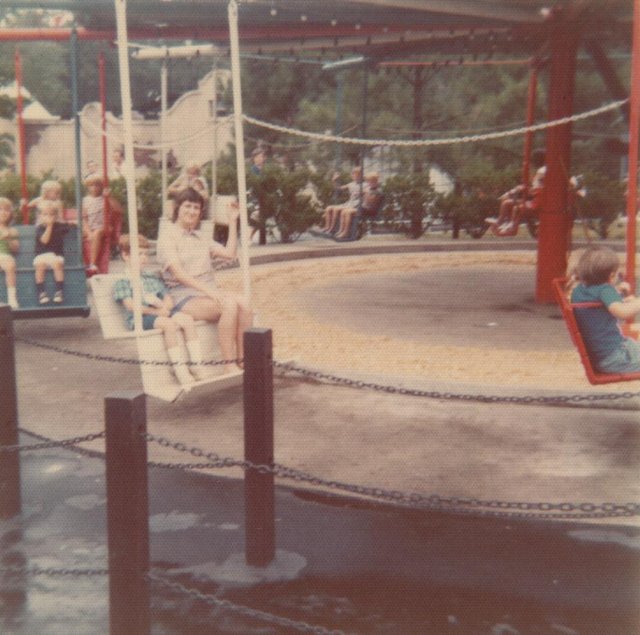 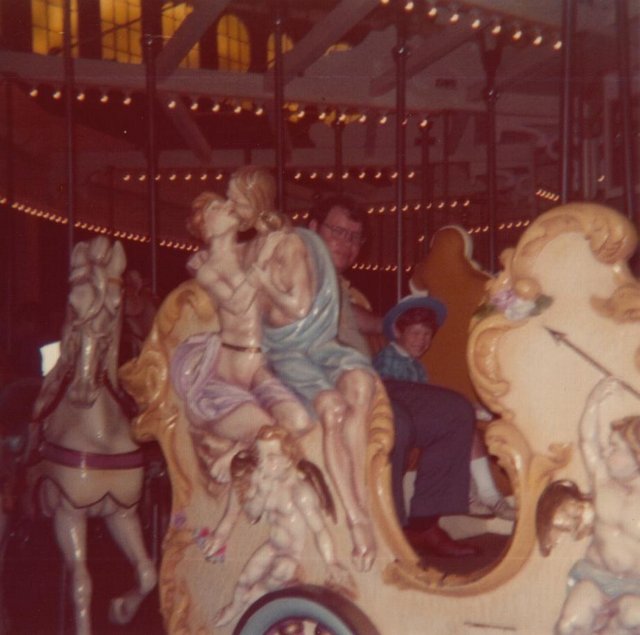 (This is me and my father on the carousel, forty (or so) years ago.) 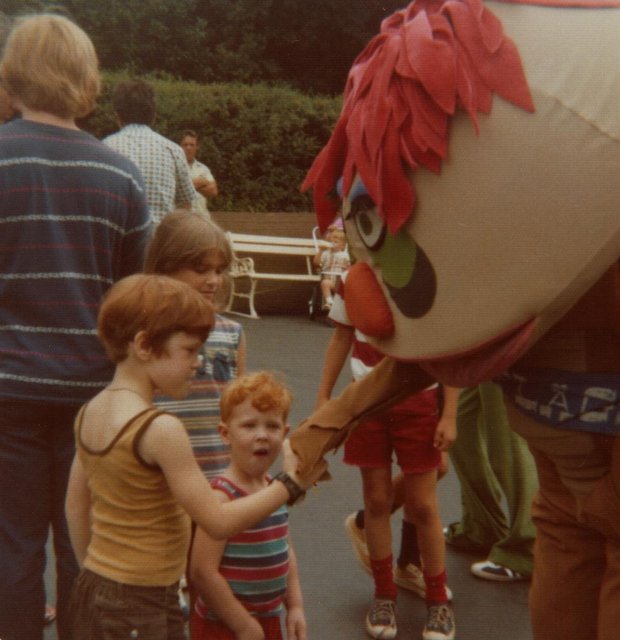 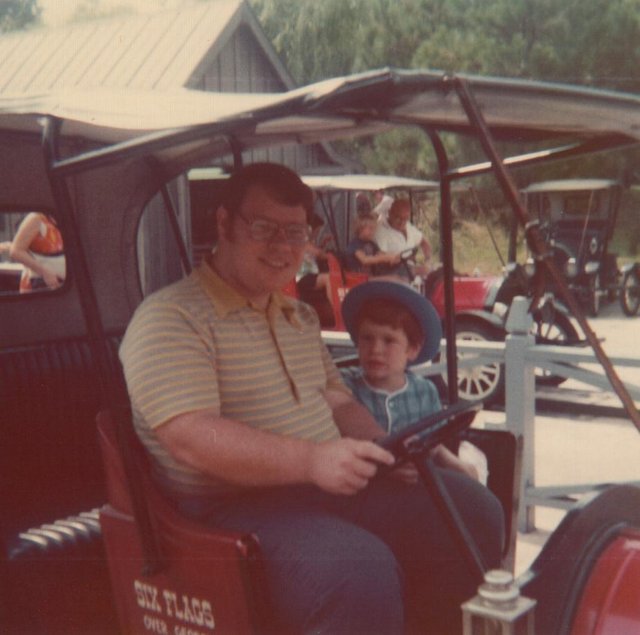 (Me and Dad on the Hanson cars.) 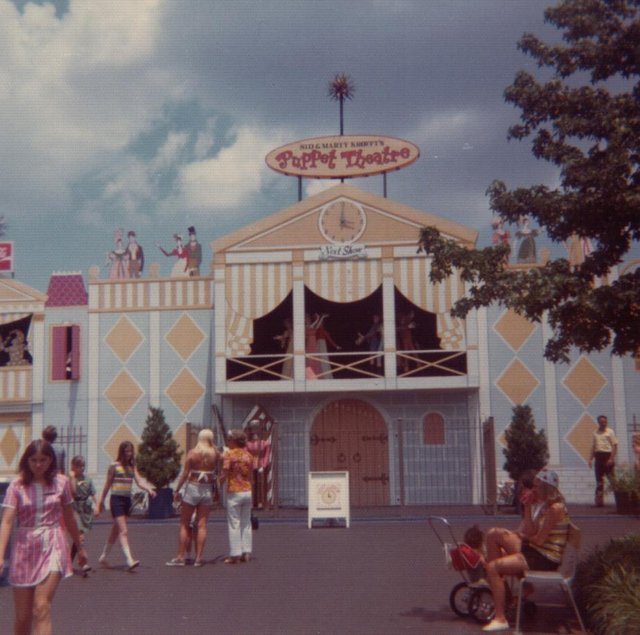 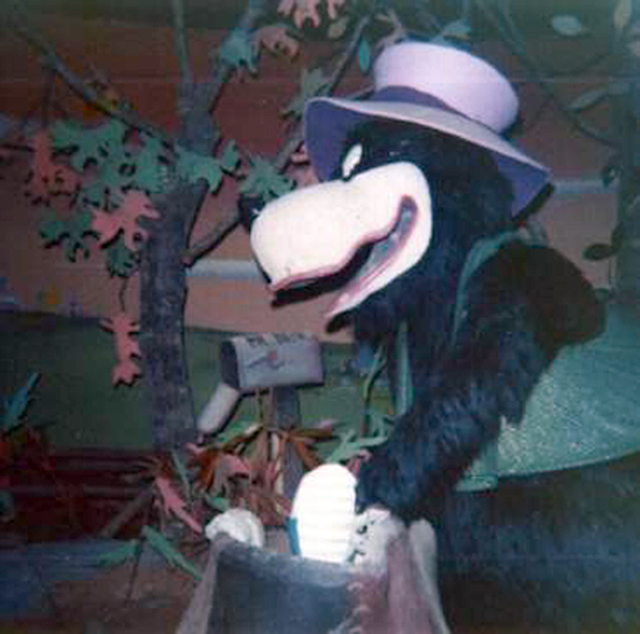 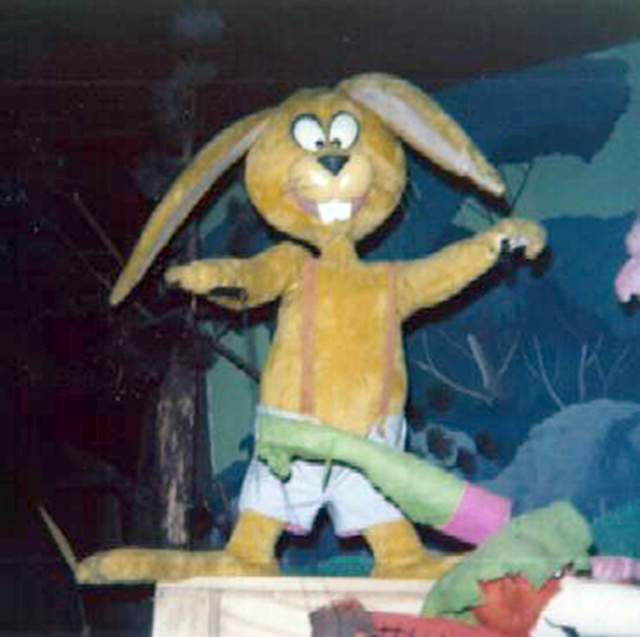 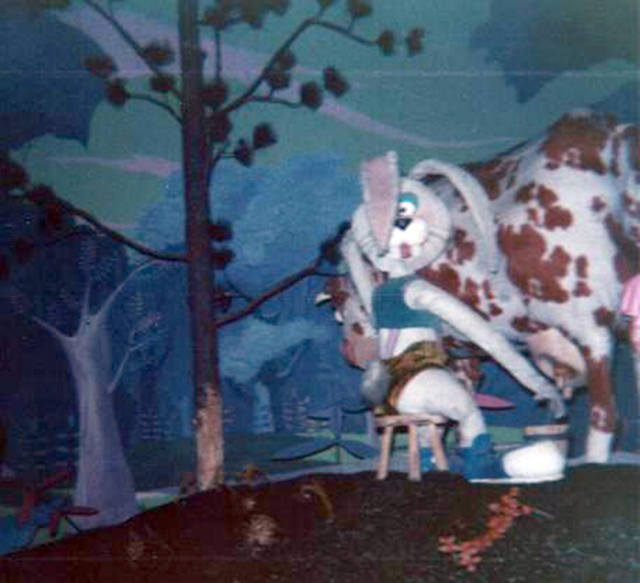