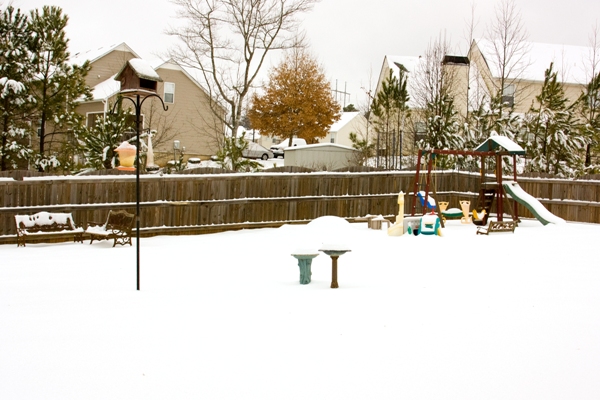 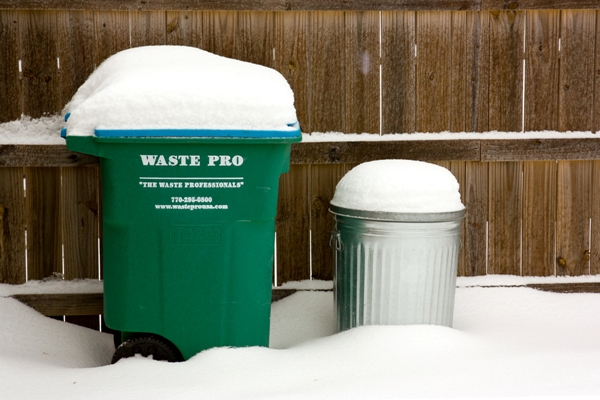 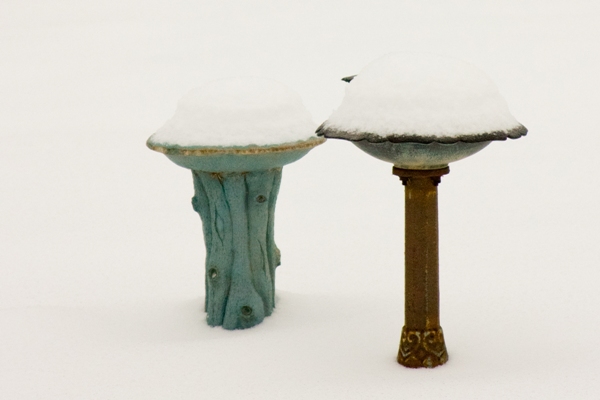 Plus, we're very nearly out of cat food, and if I can't get out and get us some more soon, I'm going to have six very angry kitties to answer to.
Posted by Chris Burdett at 12:28 AM