Our Friends in the Backyard

There are twenty species of birds that visit our backyard, most of which I see regularly -- pretty much every day, in fact. The Eastern Gray Squirrel is the only species of squirrel I've actually seen, but there are probably Southern Flying Squirrels nearby, too; they just happen to be nocturnal, while I am diurnal.

Here are a few pictures of the Planet Burdett backyard wildlife: 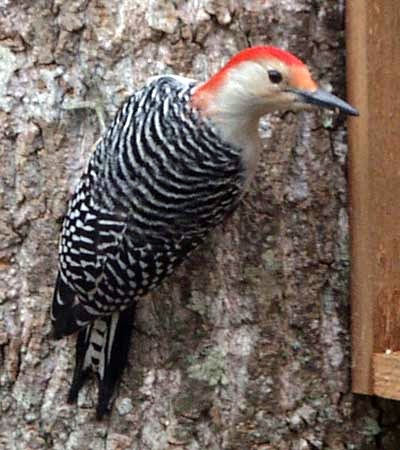 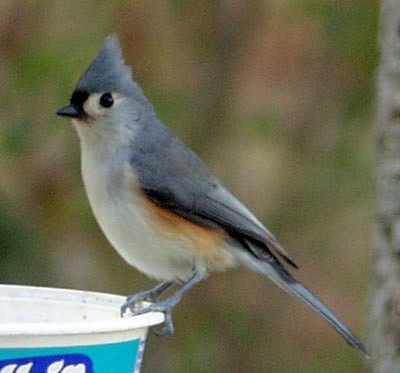 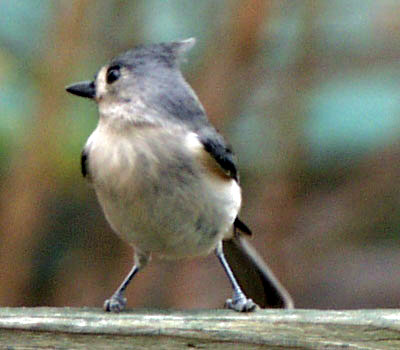 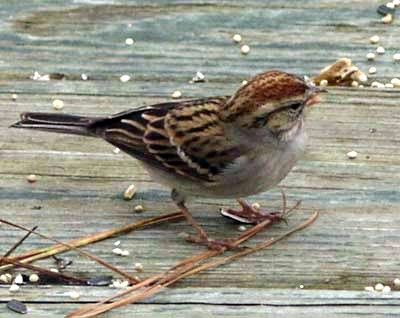 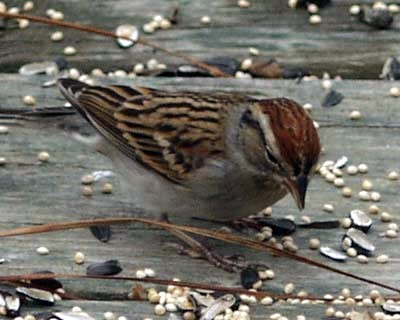 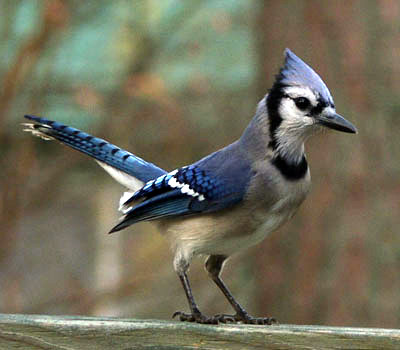 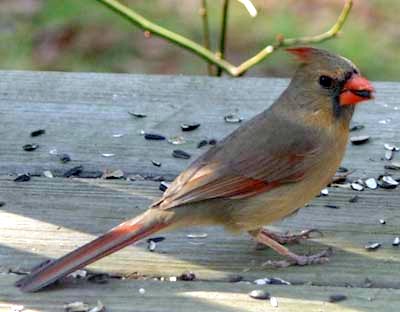 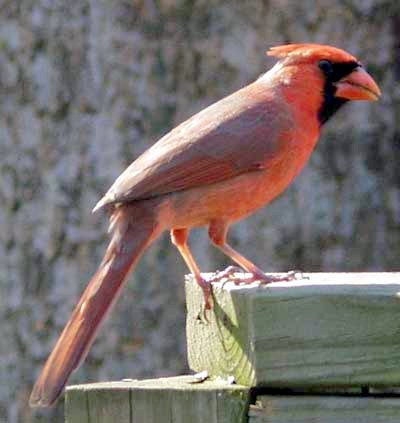 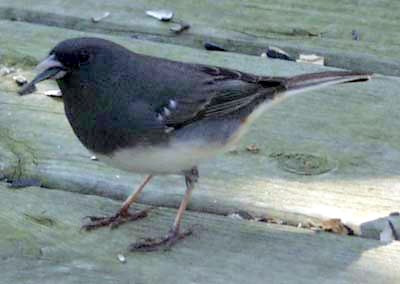 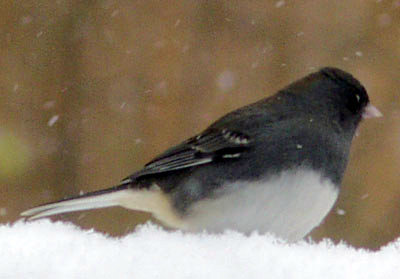 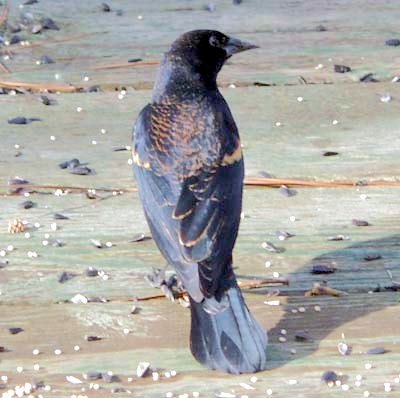 Red-wing Blackbird
(juvenile male, I think—he doesn't yet have his red bars) 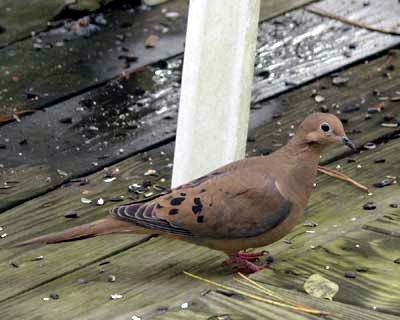 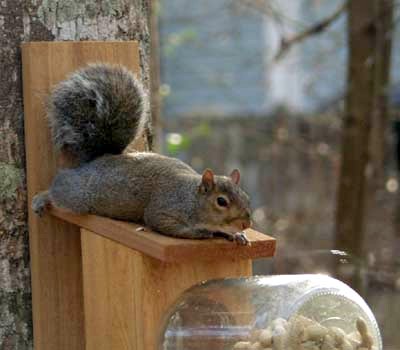 Eastern Gray Squirrel
(lounging on one of our peanut feeders)

I took all of these pictures with an Olympus Camedia E-10 digital camera with a 200mm lens (in 35mm-equivalent focal length, that is), when possible (that is, when I set up in advance) mounted on a tripod. Shutter speeds and aperture settings vary by situation. In many cases, I use PhotoShop Element's "fill-flash" enhancement to bring out some of the details, but I've done no other digital manipulation. Each of these pictures has been cropped to focus on the subject; in other words, I wasn't really that close to the titmouse when I took her picture.