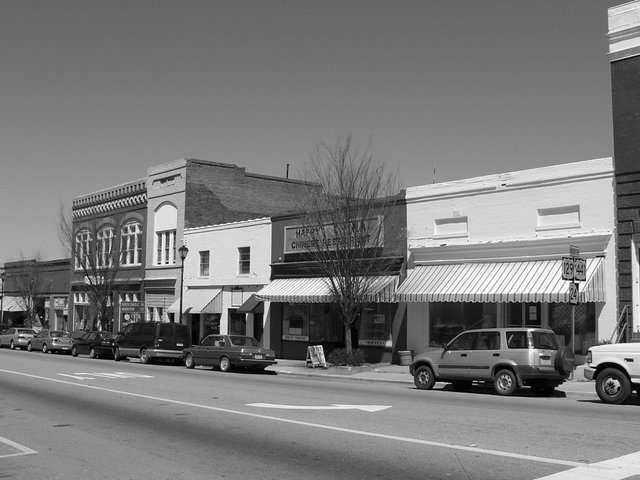 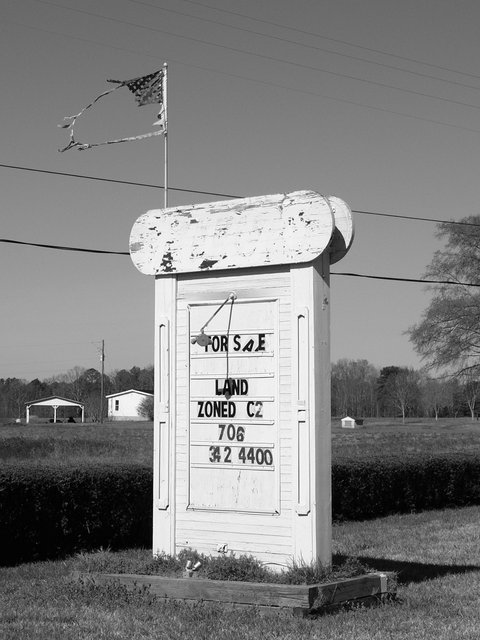 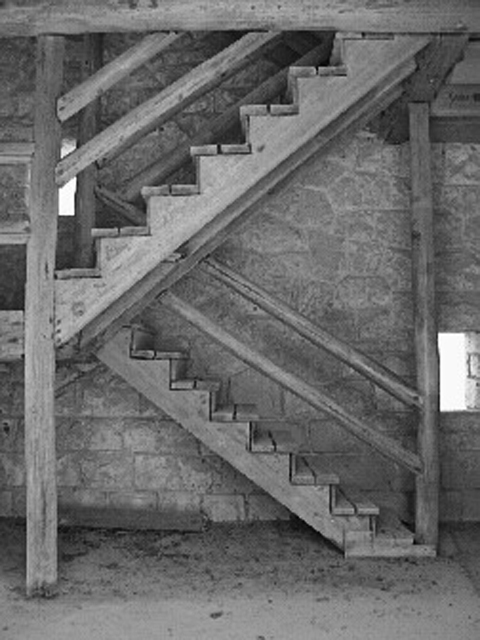 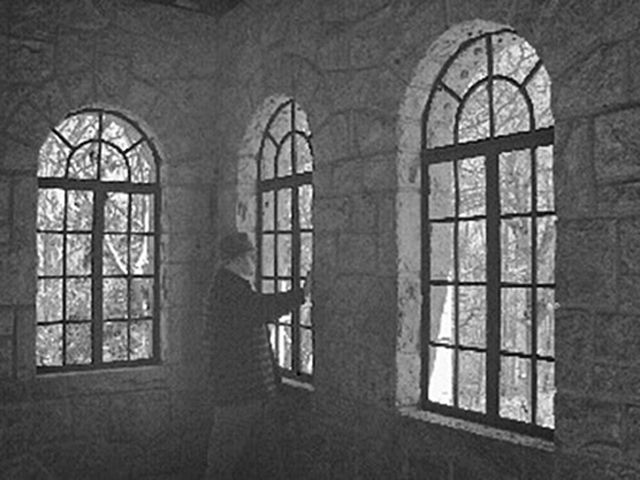 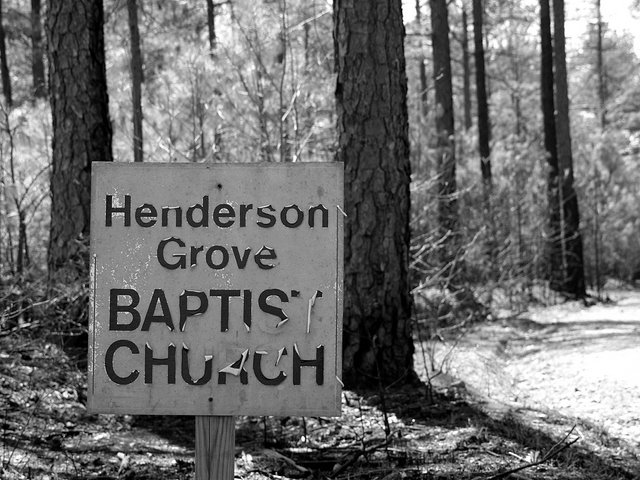 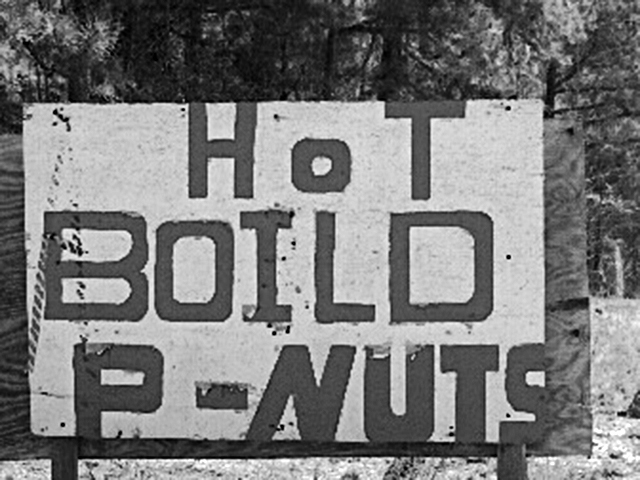 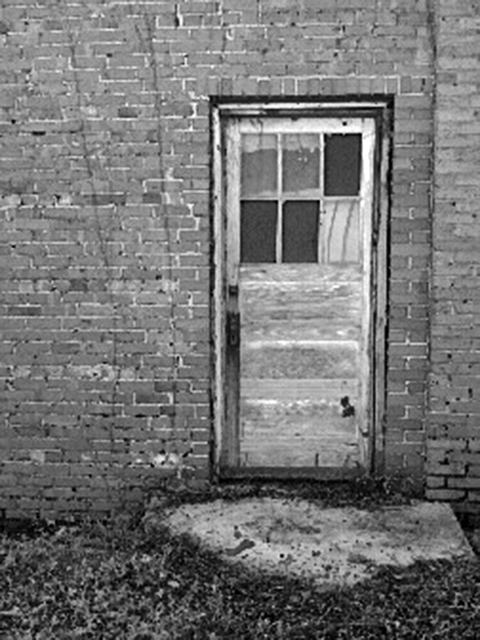 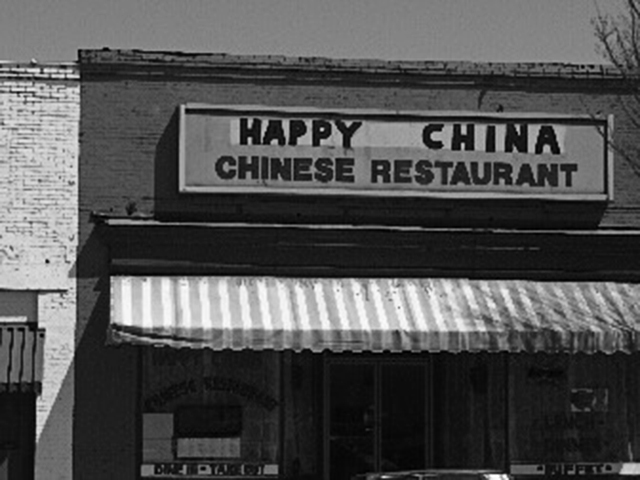 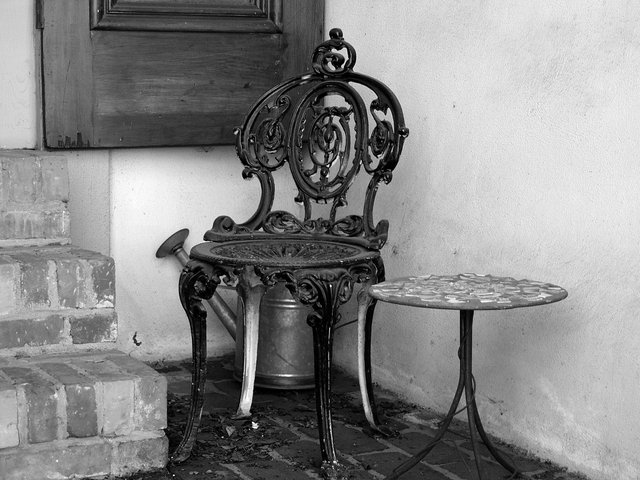 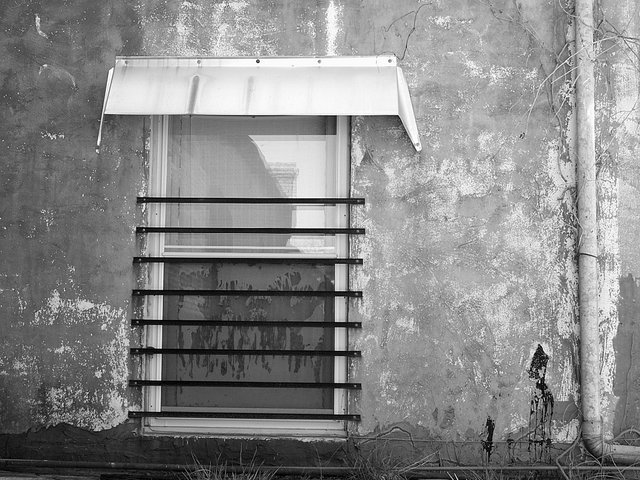 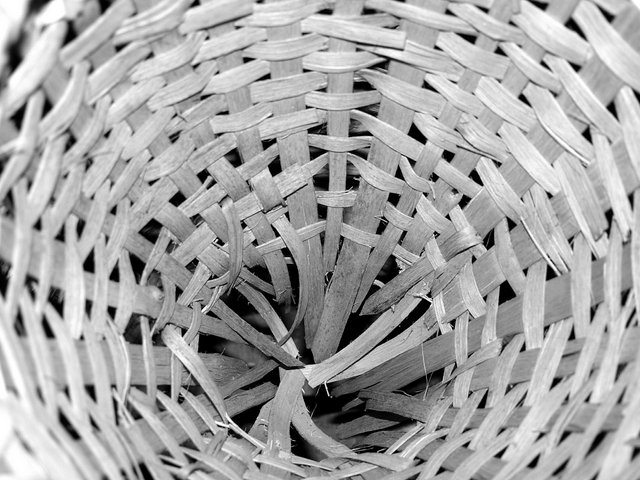 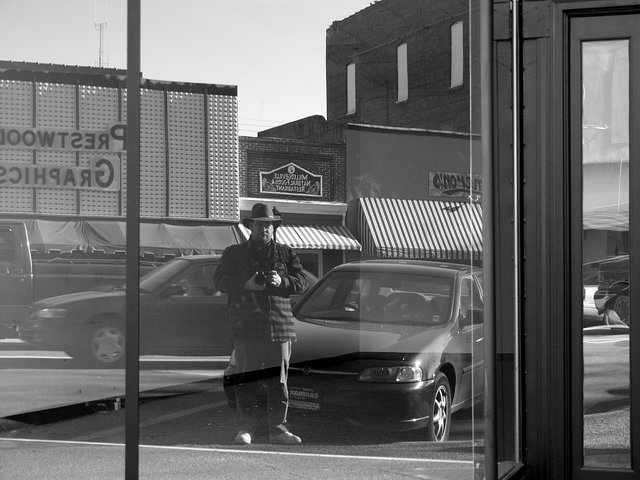 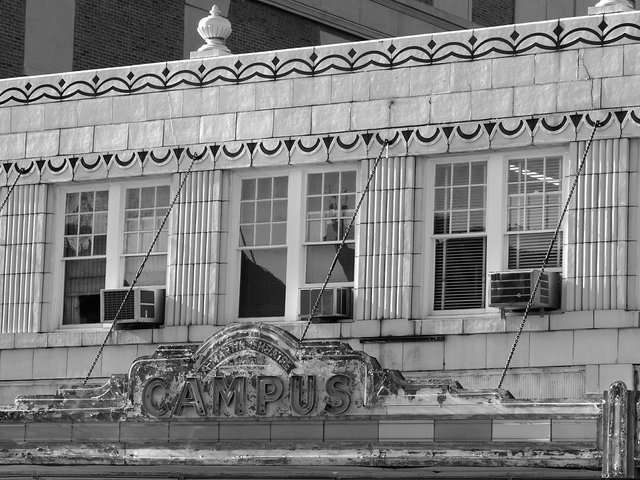 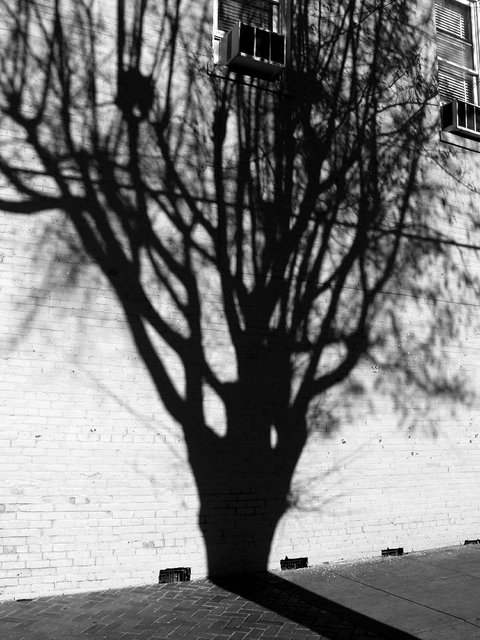 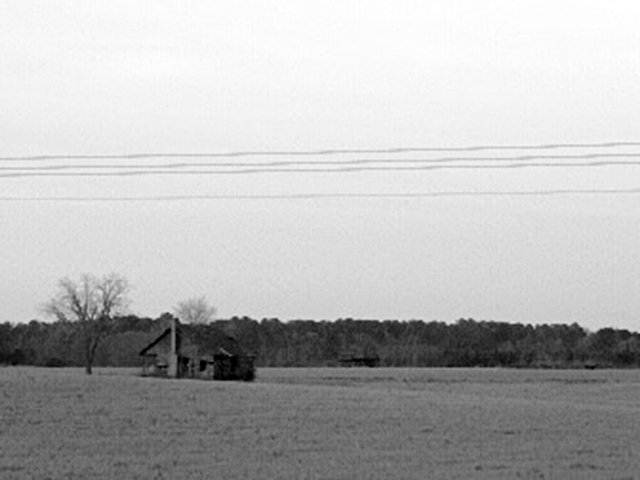 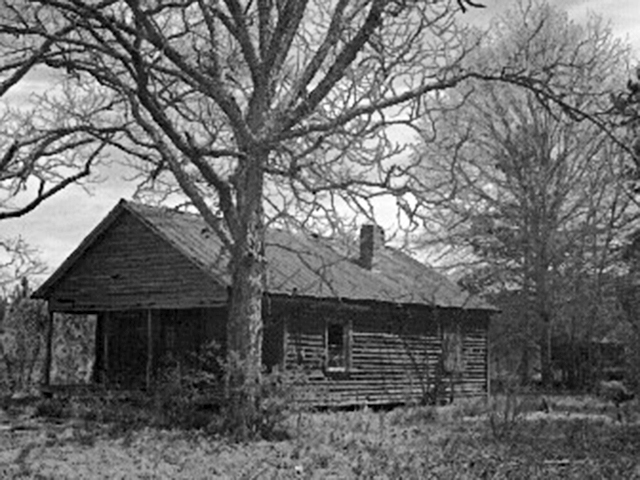 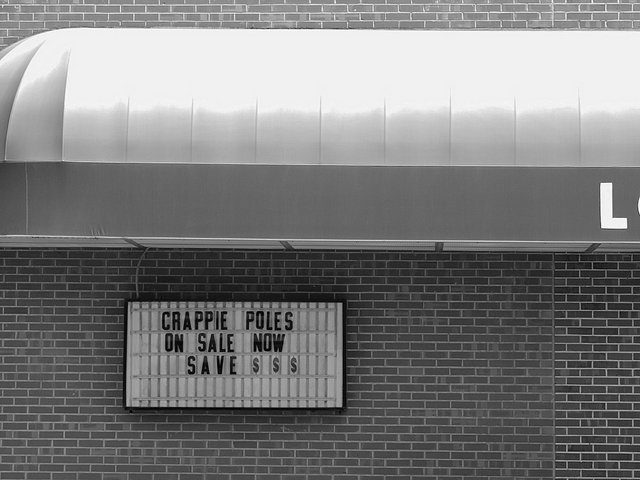 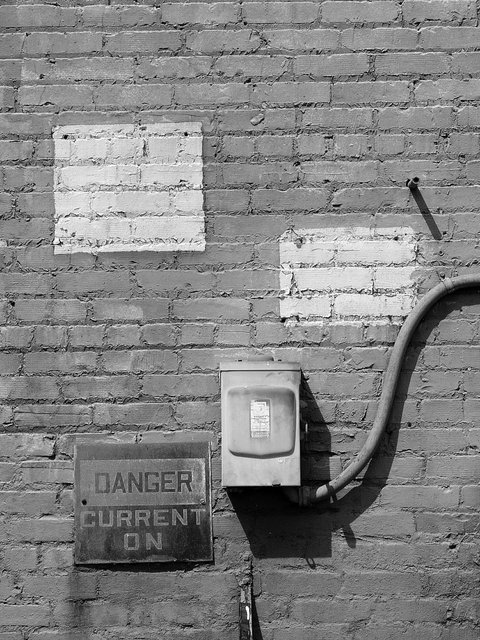 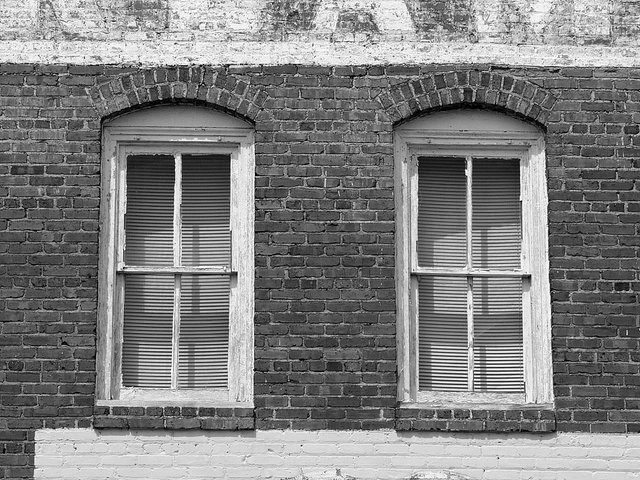 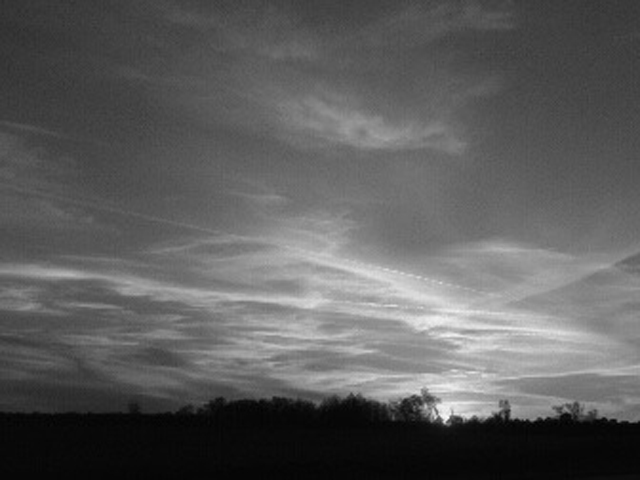 (I originally published this travelogue on my AOL Web site on the dates shown above, and transferred it to our family blog in late October of 2017.)
Posted by Chris Burdett at 11:00 PM