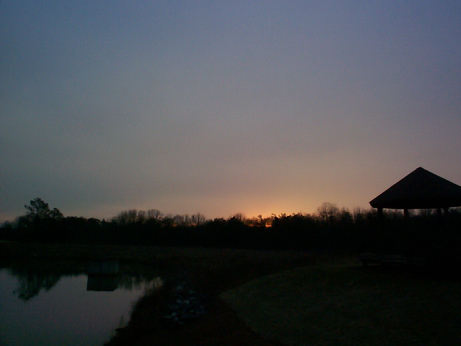 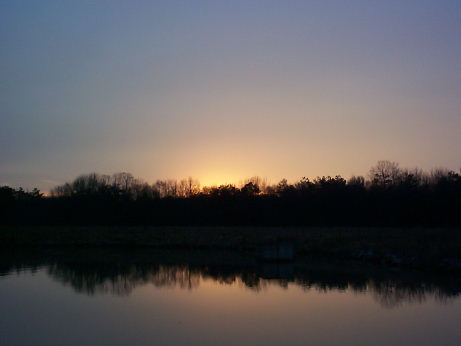 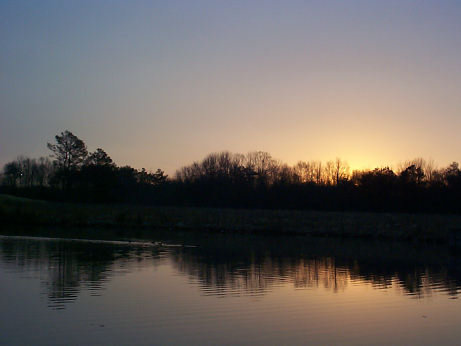 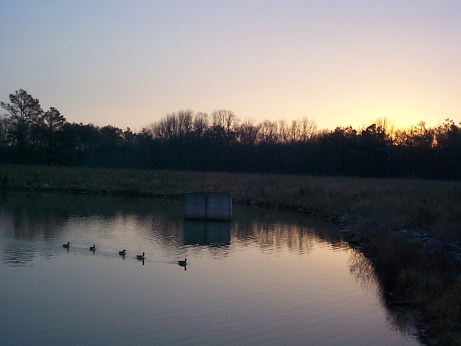 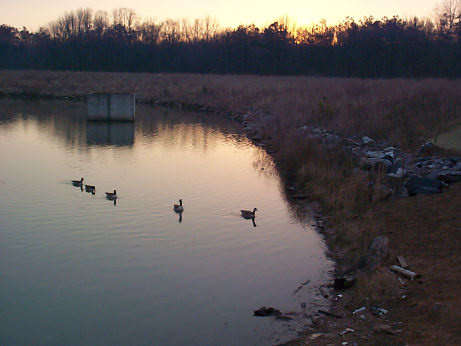 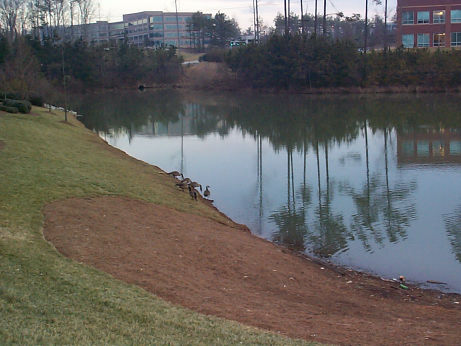 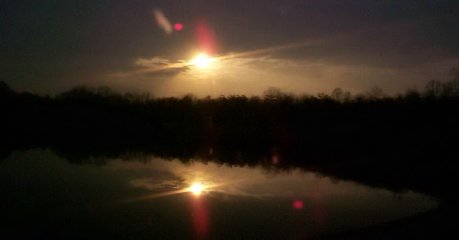 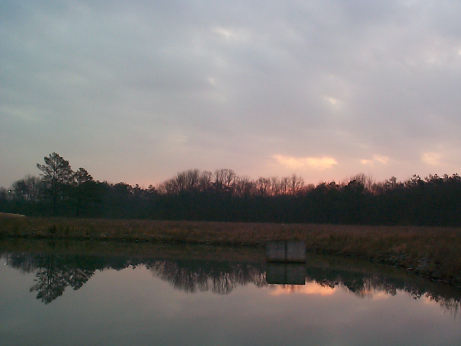 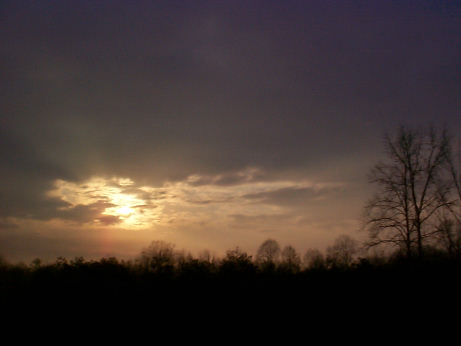 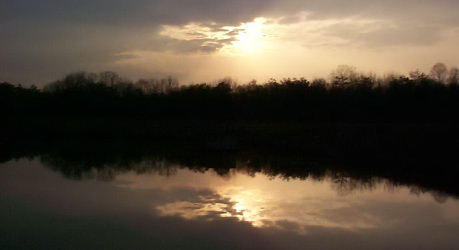 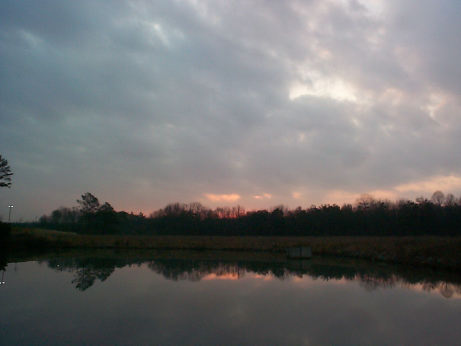 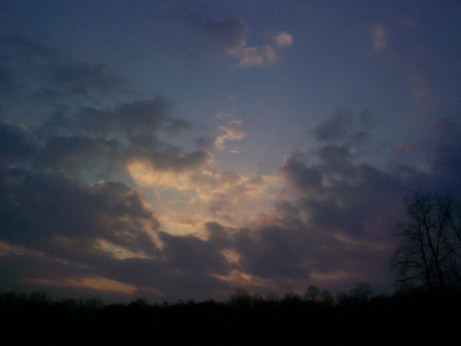 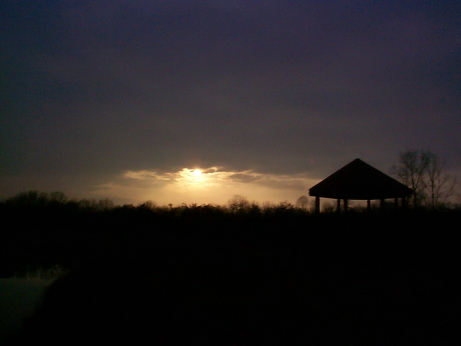 * * *
I took these pictures in 2000 when I still worked at ExecuTrain; they're all of the sky over the lake behind our building in Alpharetta. I posted them to an early version of Planet Burdett early in 2001, at which time I had already left ExecuTrain and was working at MeasureUp. I added this post to the current version of Planet Burdett on November 19, 2017.
Posted by Chris Burdett at 10:00 PM