I currently teach English at Gwinnett Technical College in Lawrenceville, Georgia. I've also taught at Georgia Perimeter College (where I also started college as a student more than twenty years before I taught there, though when I was a student there it was known as DeKalb College), Griffin Technical College, and Georgia College & State University.

I’ve been teaching college-level English since 2004; before that, I worked for 14 years in the corporate world, mostly as a technical writer and editor, but I was also a Web developer, systems analyst, product development manager, and probably a few other things I don’t remember.

My wife of 17 years, Anna, is an elementary school librarian in Conyers.

I’m a semi-avid reader (before I had kids and a job teaching writing, I was an avid reader); I love science fiction, fantasy, road trip narratives, and various kinds of non-fiction.

I grew up in Lilburn, Georgia. My family moved there in 1972, when Pleasant Hill Road (the one the now-nearly-dead Gwinnett Place Mall is on) was a dirt road.

I have two daughters, who are now 12 and 9. We have two cats, down from an all-time high of six.

My curriculum vitae, or resume, can be viewed here. 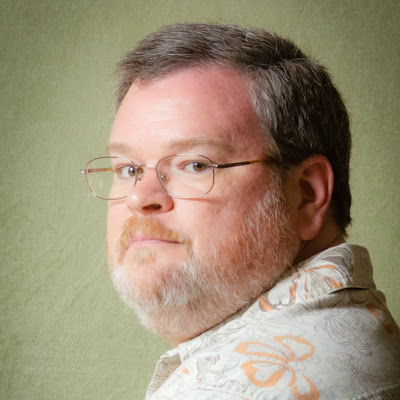 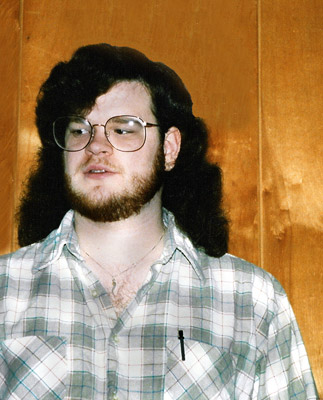