Playing in Lilburn with Lucye

On Monday we met Audrey and Lucye at the park in Old Towne Lilburn to play and have lunch at the Blue Rooster Cafe. Here are some pictures from the day: 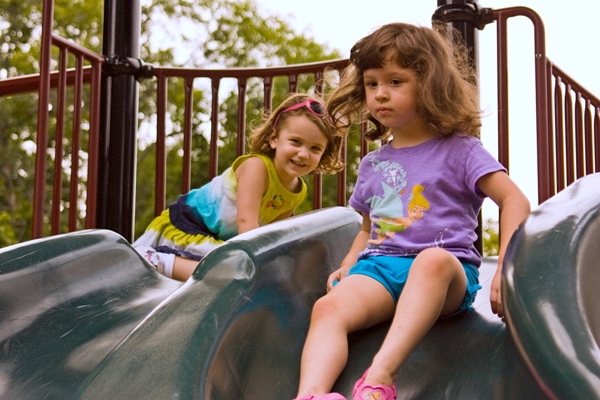 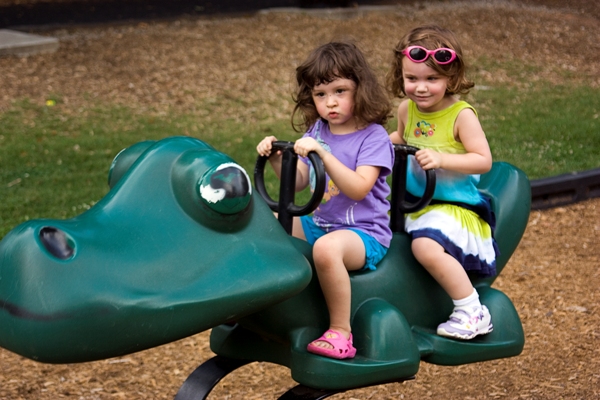 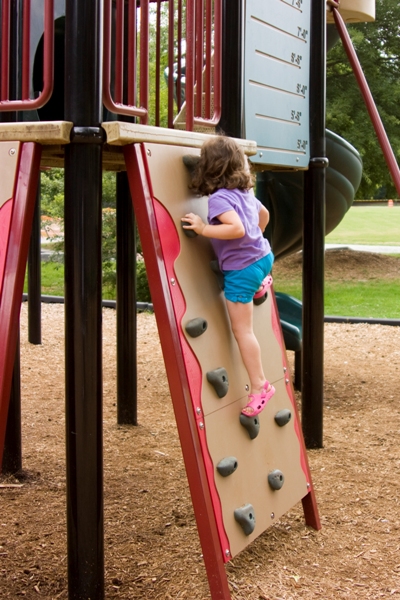 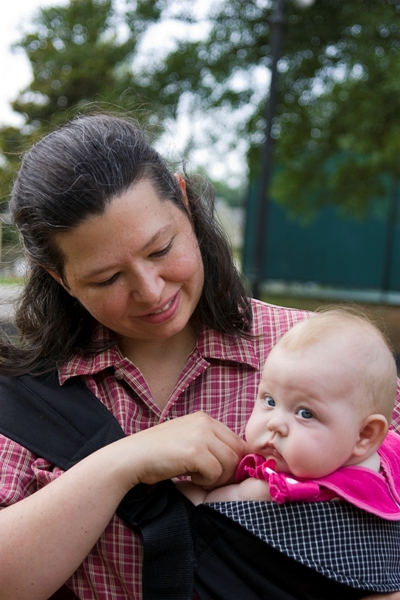 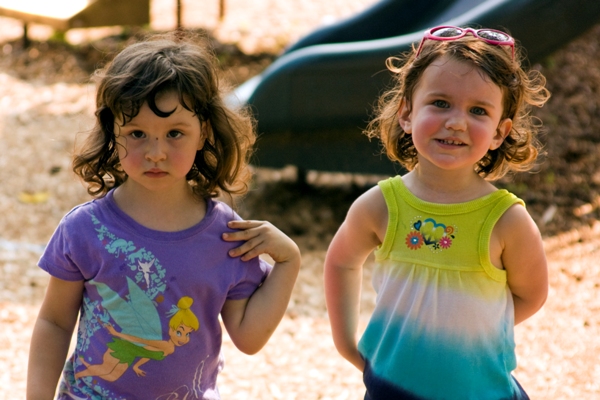 Posted by Chris Burdett at 9:21 PM No comments:

Portrait of the Artist as a Zane Grey Character

I've been doing self portraits lately, which I've been trying to give a Julia Margaret Cameron-like feel. Here are two of them, one from Vines Gardens and one from Stone Mountain: 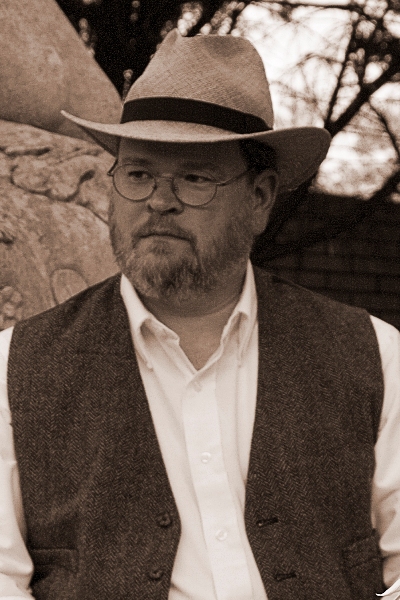 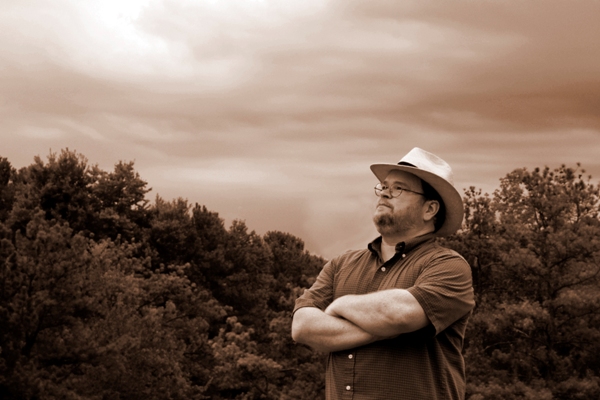 (Zane Grey was a novelist who is remembered primarily for his westerns--Colonel Potter was often reading them in various "M*A*S*H" episodes. The hat I'm wearing in these pictures isn't really a cowboy hat, but in the first picture, because I'm wearing a vest, I look at least a little like something out of Zane Grey. Or so I want to believe.)
Posted by Chris Burdett at 9:32 PM No comments:

Last Wednesday, June 9, Granny kept Elyse for a couple of hours so Jessica could go with Mommy and Daddy to see her first movie in a theater! We saw The Tale of Despereaux, based on Kate DiCamillo's Newbery Award-winning novel of the same title, at the Snellville Stadium 14 theater as part of the Regal Entertainment Group Free Family Film Festival. Jessica enjoyed the movie, despite a few scary parts and the tendency of her seat to fold up with her in it (one of the problems associated with weighing only 31 pounds), and especially enjoyed Daddy's Junior Mints. We'll probably be going back in a couple of weeks to see The Pirates Who Don't Do Anything, which, being a Veggie Tales movie, hopefully won't have many scary parts.

A couple of weeks ago, Elyse had her four-month doctor's appointment. She's up to 18 pounds--the 95th percentile (that means that if you got a random group of 100 baby girls her age, Elyse would be larger than 94 of them, and only five of them would be bigger than her)--and 25 and 1/2 inches tall--the 90th percentile. The doctor tells us that when she starts crawling, she'll slim down some, but that won't make her any shorter. At this rate, she'll be taller than both of her parents by the time she's in first grade! (Fortunately, "this rate" lets up quite a bit pretty soon, and she'll be gaining height much more slowly. Still, she could be the tallest of us.) She's not quite five months old, but she's already wearing six-to-nine month clothes.

(And yes, two of the pictures are of the possum who regularly visits our backyard. Every night we put out table scraps and the leftovers that have been stuck in the back of the fridge for three weeks and are on the verge of going bad. Sometimes, if I go to bed late enough or get up early enough, I can peek out and see one of our visitors having supper. One morning a couple of weeks ago, I got a few pictures of him. (It was actually still pretty dark, but I braced the camera against the sliding glass doors, and later brightened the pictures in Photoshop Elements. If you ever see a possum out in true broad daylight, you should probably call Animal Control--when a nocturnal animal like a possum is out during the day, that can be a sign of rabies.))
Posted by Chris Burdett at 10:55 PM No comments: